It’s snowing again just a couple of hours before Vicki, my bride of 28 years & sister paramedic are about to hit the road for a weekend getaway.  No big deal, we live in the mountains of southwestern Colorado and knew snow was part of the package when we relocated here seven years ago.

But as I loaded the truck and prepared to head out, after all, that’s why we have 4-wheel drive, I started to flash back to a drive under similar conditions two winters ago.  What follows is not an EMS war story but rather a couple’s tale of solving a problem and working through each other’s “contrasting” working styles & thought processes.

It was the winter of 2010 when my bride and I discovered a new “couples” exercise. Catching your sister-in-law’s cat. Nothing leads to close communication and cooperation like trying to catch a near feral and motivated cat!

It all began innocently enough. We had agreed to cat sit Vicki’s sister Katie’s cat, Eartha.  Katie’s apartment at that time was up on top of Log Hill Mesa and access from the south is by CR 1. County Road 1, aka “the luge”, is a twisty, winding, switch back with spectacular views and drop offs and can be a bit of dicey drive in the winter. With this in mind we opted to bring Eartha to our apartment rather than make a daily drive up the escarpment to Katie’s place.

After all, how hard could that be?

It had been snowing all night and when we set off in the morning there was seven inches of freshly and still falling snow on the ground.  Fortunately the plows had already been down the escarpment a couple of times and you could see the charcoal dust on the road underneath the gauze like layer that was building up from the still continuing to fall snow.  We made it up with a minimum of drama.  Thank goodness for four wheel drive.

Eartha is not an antisocial cat.  It’s not like she hisses and claws at you if you approach her.  It’s just that she prefers to hide in seclusion. So after gathering up her stuff, litter box, kibble, feeders, favorite blankets and what not and making multiple trips through the now eight inches of fresh snow to load them into Vic’s jeep, the real work began.

After discovering that the lump under the bed quilt that Vicki had identified as Eartha was a pillow, the hunt really began. After seven-plus minutes of moving things around and crawling on the floor to peer under chairs, sofas and the bed I made a note to myself.

Don’t wear black polar fleece when you have to crawl around on the floor. You become a human dust mop.

To set the stage, Katie’s apartment is a converted basement area.  One large room with doors off only to the kitchen and bathroom/laundry area.  The room is divided into sections by the strategic placement of portable closet/wardrobe/storage units.  These provided plenty of cat sized places to hide or move to other sections of the apartment where humans had to walk around these same obstacles/walls.

After what seemed like several minutes of scouting around on all fours I spotted movement out of the corner of my eye and tracked it down to said cat staring, not glaring, at me from under the far corner of the bed.

Stretching out on the floor along one side of the bed to block Eartha’s escape, I sent Vicki to the other side to flush the cat out. Vicki stated that during previous efforts to assist Katie in capturing Eartha they used a broom to do this.  With that she got down on all fours and flushed said feline towards me.

I got her but couldn’t get a firm enough grip before she wriggled free and dashed into the next room. Actually ran under one of the portable closets, one of those “some assembly required” affairs of wire poles and vinyl siding, that served as a room divider/wall.

Thus began a 10 minute game of rearranging furniture, blocking kitty escape routes w pillows, and chasing Eartha under the bed and then flushing her out to lose her  yet again. On the third time, me snorting from the many cat hairs & dust bunnies (those few that weren’t already sticking to my polar fleece pants) that have flown up my nostrils I discovered Eartha had gone back under the bed but this time up into the box springs.

All I could see were a few tufts of fur, two legs and a tail hanging down.  Fortunately it was close to one side of the bed. So, I had Vicki lay down on the far side of the bed to block the cat’s escape. My mistake was letting Vicki take the broom with her for a feeling of safety or protection.

I very quietly laid down and was just starting to reach under to grab the cat when Vicki decided to” help” me by pushing the broom at Eartha.  This “helpful” action spurred Eartha to crawl away from the end of the broom stick, and more importantly, me, through the box spring and out of my reach before hopping down and running away.

I “thanked” my bride for her “help” with much glowing and “appreciative” phraseology.  All the time she is laughing and begging me to stop as she needs to pee.  Well that and with her bad knees, she was also asking me to help her up.

We chased Eartha again back to the bedroom and this time she hopped on top of the bed and attempted to hide under the covers. We pulled them back and I think it was less my blazing fast hand speed that caught her by the scruff of the neck than that she just gave up.

She just stared up at us with this baleful look that seemed to say “OK, you’re going to keep chasing me till you catch me so just do it.” At least that was my interpretation of it.

I’m about to turn and tease Vicki all over again about how helpful she was with that broom when she uttered one of those spouse phrases that just stops you dead in your tracks.

“Well that was easier and took less time than I thought it would.”

“Really? Really! Was there something about this “hunt” that maybe you could have shared with me before we started?”

I couldn’t hold the glare for more than a couple of seconds and we both chuckled and loaded Eartha into the jeep for the descent down to the apartment.

As we crept back down the slick escarpment with the slightly pitiful sounds of a now softly mewling Eartha in the background it was at that moment that I decided that cat catching would probably make a good couple’s communication & team building exercise. 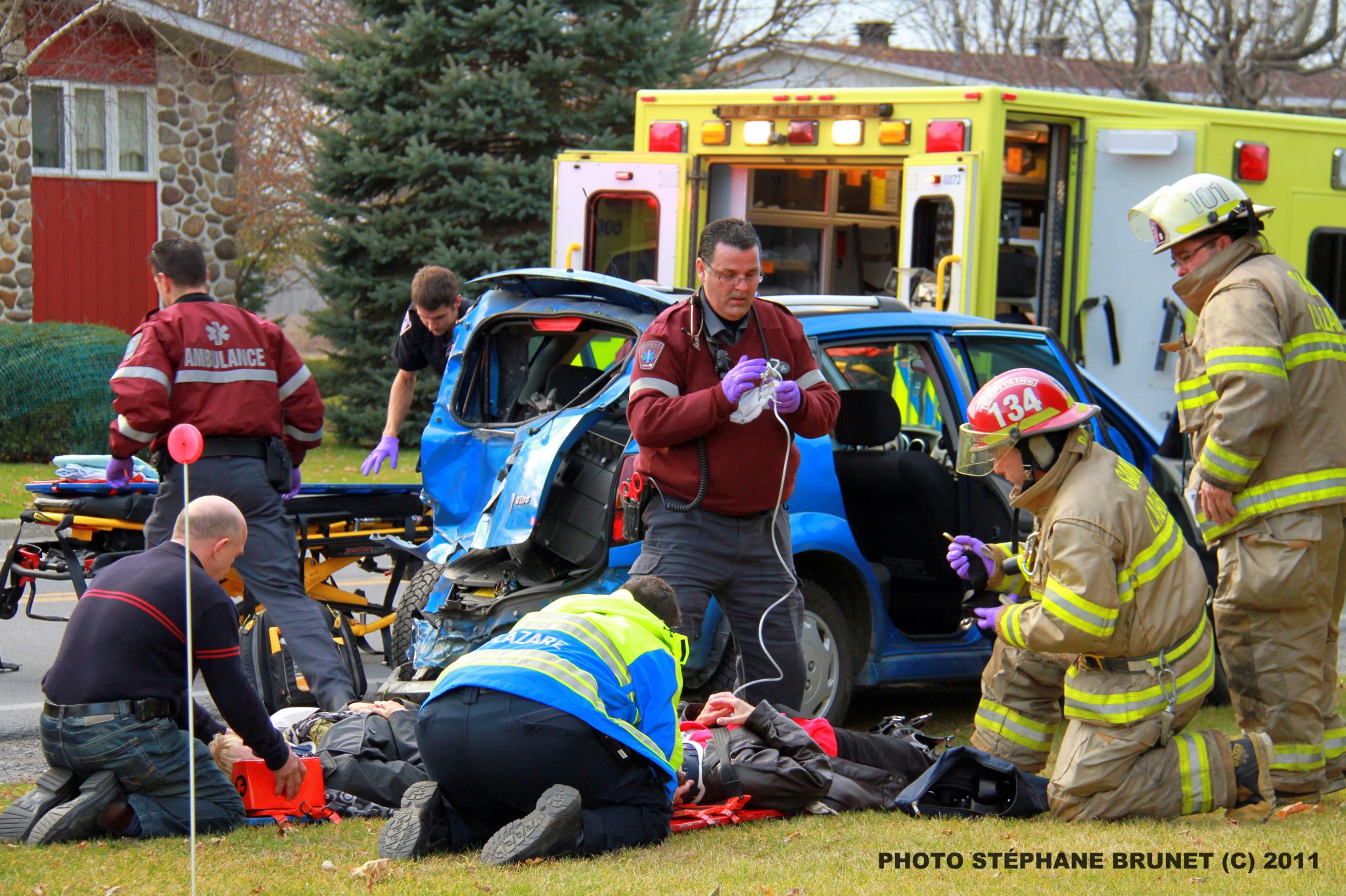 Ghosts (part 1) by Norm Rooker How many of you have read Joe Connelly’s 1998 semi-fictional book ‘Bringing Out The Dead’?  Joe, […]

Intro from Hal: Norm Rooker’s been away from these pages for far too long. He’s back with this classic whitewater ride down […]

I pushed Narcan the other day. The first time in over four years. Some of you may be thinking “So what.” or […]