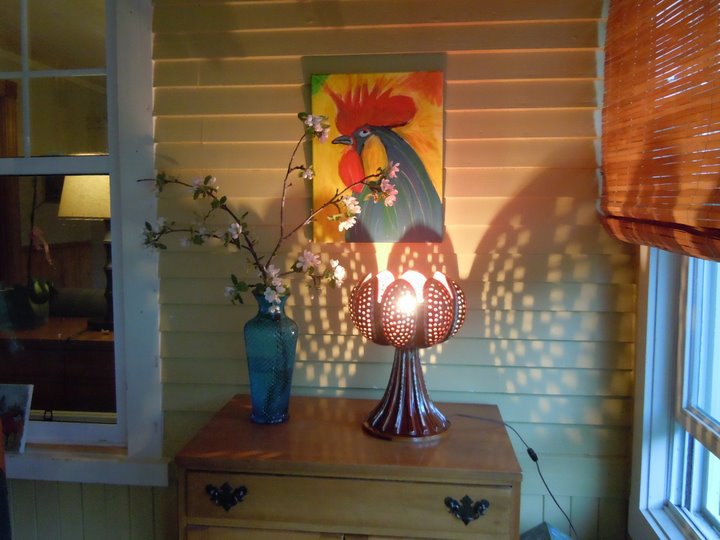 A nugget of EMS organizational wisdom every day. #12 Leave the lights on.

It is often the smallest gestures made by one individual to another that carry the most meaning. This is the story of one of those straight-from-the-heart acts.

On my flight from Washington-Dulles to Burlington, Vermont I was lucky enough to sit down next to Andrea. Actually, that’s not entirely true.

We were originally seated across the aisle from one another however then a mom with four kids came aboard and a child sat in the empty seat beside both Andrea and I. Kind of simultaneously we offered to switch places so the kids could sit together. So we ended up sitting next to one another.

With collaborative seating choreography as a prequel, I introduced myself and learned Andrea, her husband, and their two young children live near Montpelier. She was reading a book called ‘The Art of Racing in the Rain’ by Garth Stein and she carefully marked her page as she paused to make chat with me. Andrea, who had grown up on a sparsely populated island off the coast of Maine, had lived in Montpelier for two years while completing her doctoral studies. Her husband teaches law nearby and they had just returned from a year in China.

We talked about life in the country. Andrea’s daughter is about to start kindergarden this year. Andrea received a letter from the school saying they expected the children will be able to walk on their own to and from school within just a few weeks of the start of school. She smiled as she said something about the joys of country living and teaching the art of resiliency to children.

We each returned to our respective books until the plane began to descend over the mountains of Vermont. Andrea pointed out the thin asphalt ribbon of I-89 as it snaked its way northbound between Montpelier and Burlington.

We talked about life in the country and the importance of neighbors and community. Andrea told me that just after they returned from China, their neighbor-across-the-road lost her husband in a road crash. This hit them particularly hard. Although they weren’t particularly close before they left to China, Andrea and her husband had looked forward to cultivating a deepening relationship with their neighbors.

In the days since their neighbor’s death, Andrea and her husband wait until they see the lights are off in the widow’s home before turning off the lights in their place.. just so she won’t feel quite all so alone in her home. It’s not any arrangement they have made and they don’t even know if she notices. Just the same they ensure they leave the lights on late every night.

Out here in the country, just as it does in the city and around the corner from your EMS House, life happens.

Leave the lights on. 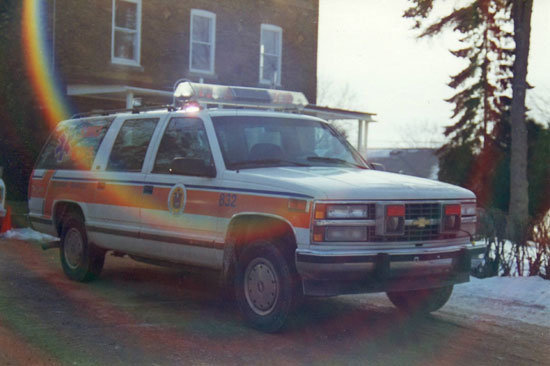 A nugget of EMS organizational wisdom every day. #26 Recommend early, recommend often Here’s an exercise I recommend for every EMS leader. […]