A nugget of EMS organizational wisdom every day.#18 Serve.

One of the girls on a U-8 soccer team was having a breakout season. She had steadily increased her contact and control with the ball and had even turned away a few hard shots as a practice keeper. Her dad told me that she was having a good time with soccer after having given up part of the way through last season.

She lost interest after her coach had benched her because her skills weren’t up to his perception of par. The coach had benched a seven-year-old kid who was playing house league soccer for the first time in her life. Clearly the coach had forgotten his role was to serve the needs of his players, the league, and the community – and not the other way around.

On a visit to the mid-Atlantic region of the United States, I visited with a colleague of mine in the fire service who told a strikingly similar story.

A local volunteer fire/rescue company was on a fundraising drive. Their district had an extraordinarily high concentration of senior citizens and their single ambulance was extremely busy. Another four aging-in-place residences were in various phases of construction in the neighbourhood.

Observers, such as my colleague, were impressed the volunteer service was proactively raising funds which surely would be used to replace, and perhaps supplement, the lone ambulance in their station. The fundraising was a grand success. They raised enough money to purchase three ambulances and provide specialized geriatric emergency care training for their paramedics. And then they went out and bought a shiny new ladder truck.

Their members talked about how having the new ladder truck was good for morale and how if it was involved in saving only one life it was worth the investment.

The aging residents of the community were not solicited for their comments. My colleague wondered what they thought about while waiting, short of breath or with crushing chest pain, for an ambulance to come from further away while the shiny new ladder truck caught sunlight on the tarmac.

I am staggered by the number of similar stories I have heard since soliciting my network of peers for their experiences with services which have redefined their relationships with the communities they are supposedly dedicated to helping.  Redefined as win-lose. The organization and its members win. The community and its members lose. Another town, another story about forgetting why we’re there. To serve.

On the flip side, I live in a small town barely inside the borders of Quebec where it meets Vermont. Our town has one ambulance. The next-due ambulance will have a 20-30 minute response time if all is well with the weather and the roads are relatively clear.

One local paramedic, a young man by the name of Justin Dewey, decided that what this town really needed – and could afford – was a network of strategically-placed Automated External Defibrillators [AEDs]. And so, with support from his colleagues and buy-in from the community, Justin went out and found the money and the partners and the locations and the AEDs.

Wherever you are in Stanstead you are never more than a few minutes from the closest AED. They started with six units two summers ago and Justin continues to build on that number all the while advocating for the importance of Citizen CPR and first aid.

The kid paramedic is a dynamo who is redefining the concept of serving one’s community through EMS and providing lessons in inspiration and leadership along the way. 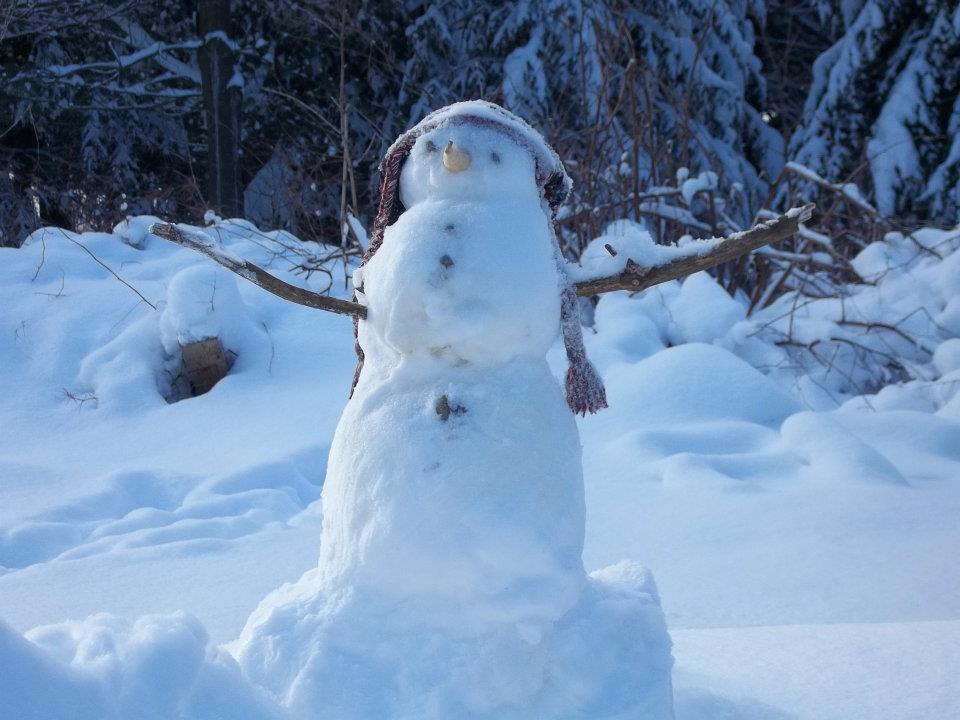 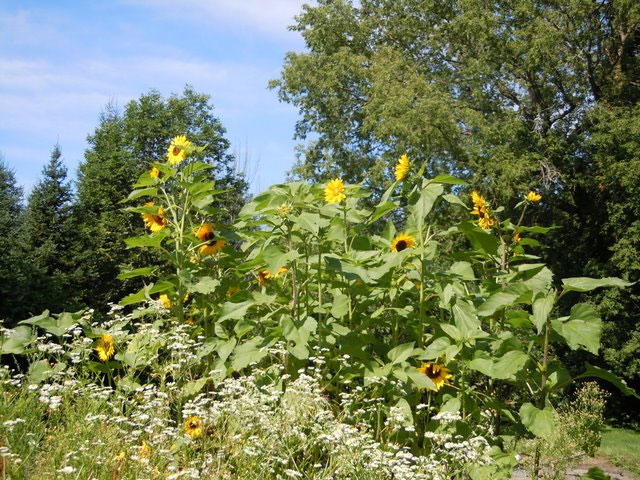 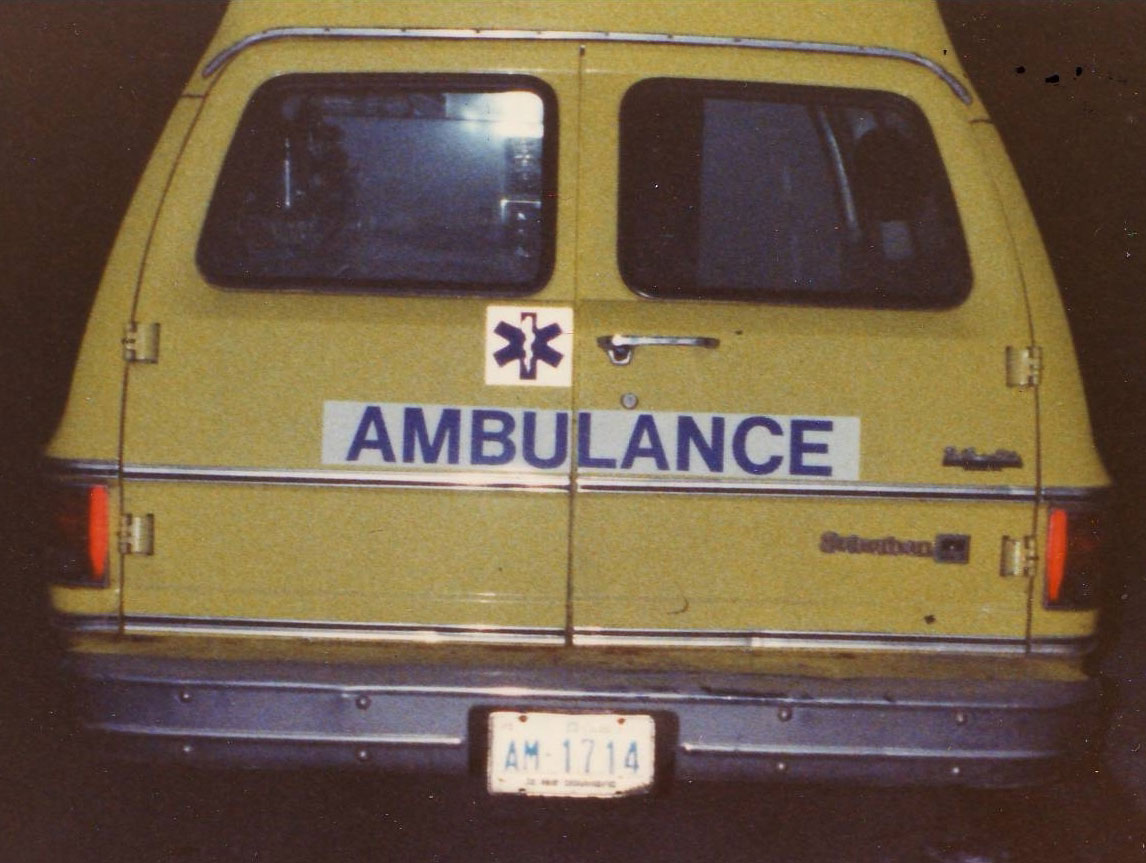