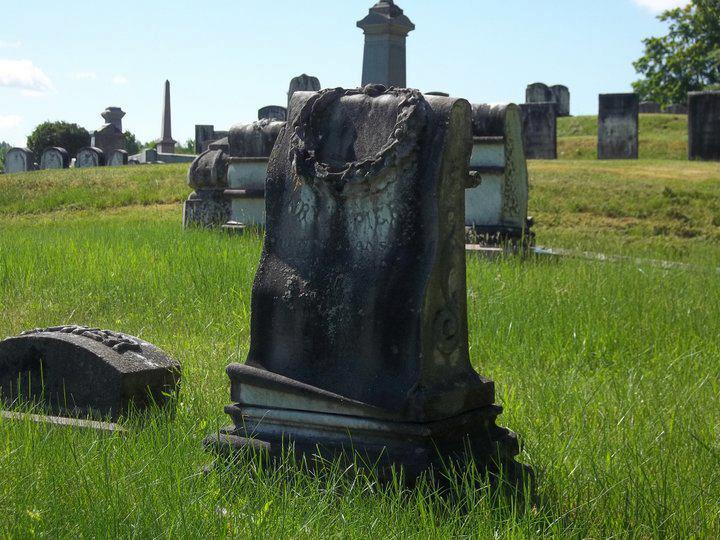 A nugget of EMS organizational wisdom every day. #25 Be an usher.

This episode of The Positive Paramedic is dedicated to two long-time friends – Blair Schwartz and Martha Chandler – each of whom do so very much to ensure the circle of life begins and ends as well as it can.

I wrote this piece a number of years ago. It is one of my favourites because it shows how much more we can do for our communities while still being a part of EMS.

Steve is sixty-seven years old. He has lung cancer. Steve can’t make it up the stairs to the bedroom anymore so his wife, Sally, had the bed moved down into the livingroom. Steve is dying in the livingroom.

Sally resigned from her job last year to become Steve’s primary caregiver. She provides round-the-clock compassionate loving care for Steve. One of their friends loaned Steve an oxygen cylinder so he can have relief from the bouts of dyspnea he experiences on a daily basis. Steve braves through the waves of nausea that accompany the MC-Contin he takes four times each day. Sally wipes the sweat from his brow. They are poster children for Stoic.

Steve is comfortable in his terminal discomfort: he is wearing clean cotton pyjamas and leaning on brightly coloured pillows on the sofa next to the bed. Steve and Sally used to watch evening television while sitting on this sofa. The matching loveseat is stored in the garage—it’s leaning on the hood of the car. Sally doesn’t drive much anymore. Steve can’t fold his six foot four inch frame into the front seat of the Honda without being wracked by pain.

When Steve’s breathing became ragged, Sally put off dialing 911 until she was sure she wouldn’t be able to wish and pray the respiratory distress away. Sally was scared. She was afraid the EMS crews wouldn’t understand Steve’s need to move slowly, to talk softly, to carry the pictures their grandchildren had drawn for him. Sally was afraid the EMS crews were going to take Steve away forever… that he might end up dying in a sterile hospital room painted industrial gray with no reminders of their life together beside his bed.

I met Steve and Sally last week. I was one of the medics assigned to the EMS crew who responded to Sally’s call for help. We introduced ourselves. My partner cared for Steve while I compared notes with Sally. We upped the Oxygen ante from Steve’s nasal cannula to our NRB, ascertained his vital signs, interpreted his ECG, and prepared him for the ambulance crew’s imminent arrival. When the ambulance technicians rolled their stretcher into the livingroom, we helped them get Steve comfortable on the stryker and then it was time to respond to another call.

Steve is still in the hospital. Sally has surrounded his bed with pictures from home and there’s at least one overstuffed pillow from the sofa that has somehow made its way into the blandness of the hospital room. Sally called me this morning to ask if we could help prepare the house for Steve’s return. His oncologist is sending him home to die. Sally said the family will be gathering from all over the world—their kids are flying home from the States. She asked me if EMS would help Steve get settled at home. I said, “Sure” in a very quiet voice.

When I first started out in EMS a couple of decades ago (yea, I’m one of those EMT-Jurassics), I was a definite glory-hound. Save lives. Save Save Save. I used to hate non-emergency calls and transfers with a passion. Where was the glory—the excitement. What a waste. All the stories that were never told to me because I simply didn’t know how to ask the right questions. The thousands of people I shared an ambulance with but didn’t think it was important to know anything more than their vital signs and chief complaint. I was an excellent clinical care provider but I don’t think my late grandfather would have been thrilled with my bedside manner.

When I was younger I traveled to Israel with my grandfather. I didn’t know much about my grandfather other than the fact that he had been a tailor and he and my grandmother spoiled me every time I came to visit. And then one day, while strolling through the Allenby Gate in Jerusalem my grandfather recalled how he fought his way into Jerusalem as part of the British Army during the First World War. He talked and talked about his adventures in Palestine. My grandfather died shortly after that visit to Israel. But for one glorious afternoon, I listened as he told his stories and we grew closer than we had ever been. I learned to listen on that day.

For the past five years or so, I’ve worked really hard at listening. I’m on top of my clinical game but now I can also boast of being a practioner of the art of caring. I ask the right questions and I actively listen to our clients. Somewhere along the way I’ve come to realize that Saving Saving Saving may not be the best description of what I do out there in Cardiac Canyon. Blair Schwartz, one of my fellow medics at CSL EMS, said that I reminded him of an usher at a very classy wedding. Someone who takes folks by the arm, talks quietly with them while guiding them to their destination, and ensures that they’re comfy when they arrive.

An usher. Wow, what a concept. Somewhere between then and now I’ve absorbed the teachings of some of the finest EMS providers in Quebec, West Virginia, Texas, Maryland, Alberta and South Australia and I’m learning how to be a better usher every day.

We’re going to be over at Steve and Sally’s house tomorrow afternoon. We’ll move the loveseat back into a corner in the livingroom. One of our medics will be at the house when Steve comes home. He or she will be there to help the family members cope and our chaplain will be available to counsel folks if they feel the need to talk. I’m looking forward to meeting Steve and Sally’s children and grandchildren. I’m sure they’ve got interesting stories to tell. And I’ll be there to listen. 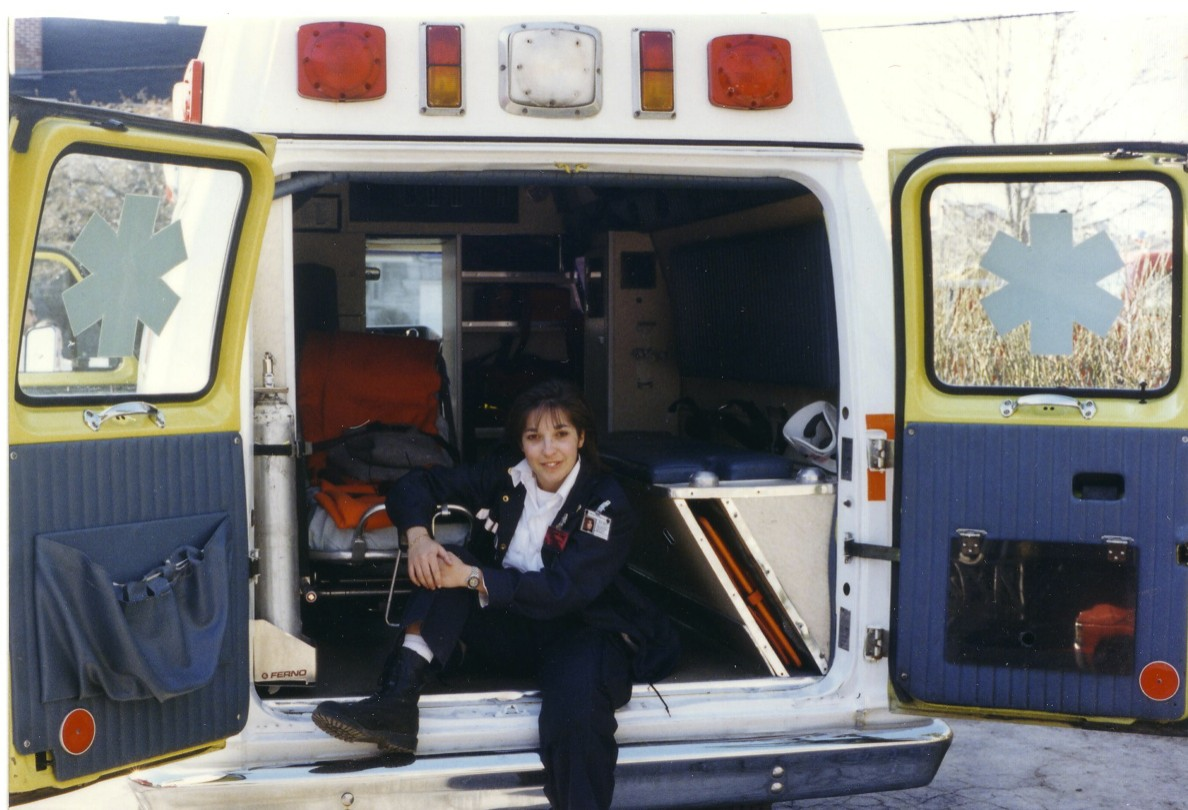 A nugget of EMS organizational wisdom every day. #35 Revel in your team’s success. When I first started out as the Head […] 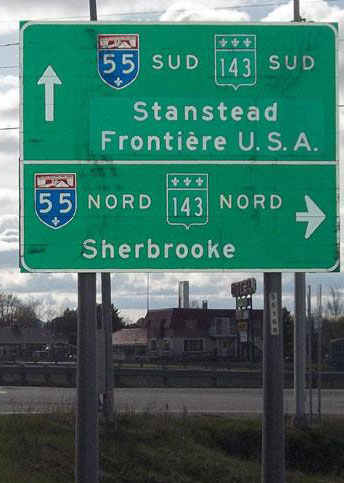