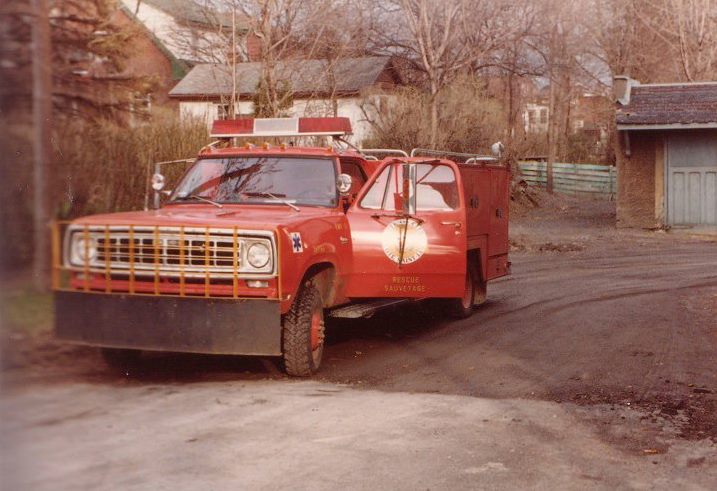 When I was a much younger medic, I was known on the streets as Captain Freedom – after the character portrayed by Dennis Dugan on the TV series ‘Hill Street Blues’. While I didn’t have the cape, I did have silver boots and and a pair of furry rabbit ears I would don for pediatric calls. My name tag, purchased by some colleagues, looked the same as everyone else’s from afar but when you got closer you realized that the name printed next to the caduceus was Captain Freedom.

I remember working a particularly horrific Road Traffic Crash (RTC) at a busy intersection in Montreal’s Snowdon district. There were multiple vehicles involved and inside one of them a little girl was trapped in the twisted wreckage. She was seriously injured and was terrified. Her mom had also been seriously injured and was already en route to the ER. I remember my partner saying, “This looks like a job for Captain Freedom.”

I switched out of my regular work shoes and put on the silver boots [they were inner boots from an old pair of Raichle ski boots] and clipped on my furry white rabbit ears and climbed into the backseat of the car. The little girl stopped crying and started giggling. The firefighters threw a protective blanket over top of us and worked their extrication genius. The Captain kept telling his guys to be especially careful because ‘our patient’s got a pretty big pet rabbit in there with her.‘ She did just fine as did her mom. They sent along a beautiful thank you card addressed to Captain Freedom.

I didn’t get to see the thank you card until after my suspension was over. Our supervisors said I had disgraced the uniform and had to be punished.

I tried explaining that for our patients – our clients – the uniform didn’t matter at all. They weren’t interested in the insignia, the patches, the white shirts, the crisp pants – or even in our big black boots. All they wanted, in an extraordinarily difficult moment of their life, was someone to care and to help. My supervisor actually shined his little silver name plate as he told me I had a lot to learn about EMS and the first thing I needed to learn was that the uniform made the paramedic.

I ignored his advice and focused on learning as much as I could about the clinical and human sides of the EMS equation.

I had wonderful mentors, like the late great John Sobczak [who always looked quite dashing in his very proper uniform], who took me aside one day and asked how much I knew about big band music. I remember looking at him like he had three eyes. “Whaaaaat?” I said.

John knew I was assigned to a rig doing interhospital transfers that month. He knew I was into music. “Why don’t you bring along a little boombox that you can set up in the back of the rig? Make a few big band mixed tapes and ask some of the senior patients if they’d like to listen to some music during the ride.”

Hmmm. And so it began – the Captain Freedom Big Band Sessions in the back of our ambulance. My partner loved the idea. And so did our patients, and their families, and the staff at various institutions we’d visit. We’d back into ambulance bays with Glenn Miller playing ‘In The Mood’ and people would break into smiles. It was electric and contagious. We took requests from frequent flyers and I would go home to spin the tunes and craft the tapes for the next day’s transfers. I learned more about big band music that month than I had in a lifetime of music listening.

The Big Band Sessions continued until one day a supervisor’s vehicle pulled up as we were taking a little old lady out of the rig to the sound of Vera Lynn singing ‘When I Grow Too Old To Dream.’ I got another letter of reprimand in my file. And a bunch of thank you notes from grateful grandmothers and grandfathers who wrote to say it had been years since they had been able to quietly listen to the music of their youth.

Much later when I became the Head Coach of CSL EMS, we had a very tough time staffing Friday overnight shifts. I started telling our crews that anyone who volunteered for a Friday overnight could work the shift wearing a loud Hawaiian shirt. It became a running joke – and more than a few medics rolled to calls while wearing some of the most garish Hawaiian shirts you can imagine. Nary a single complaint from any of our patients.

I was inspired to write this episode of The Positive Paramedic Project because of a photograph someone had posted on a FB page. The picture was of an emergency scene wherein three different agencies – including CSL EMS – are working closely together to help a patient who is in the process of being c-spine immobilized on the street. And one of the captions reads “Some things never change… Hal wasn’t in uniform, Rick was right in the thick of it, and Roberto’s shirt was likely untucked!”

And from the patient’s vantage point, looking straight up while being fully immobilized, the world was filled with caring faces and voices.

It’s not the uniform.

Captain Freedom continued riding the streets in various jurisdictions until the autumn of 1989 when Captain John Berryman suggested it was time to allow someone else to carry the torch onward. For a while, the name tag graced a bulletin board at the Baltimore County Fire Academy and then it just disappeared.

A nugget of EMS organizational wisdom every day. #25 Be an usher. This episode of The Positive Paramedic is dedicated to two […] 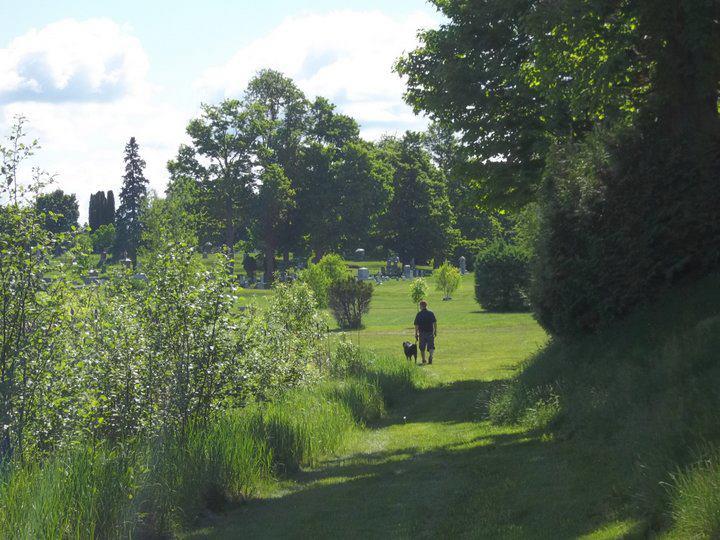