A nugget of EMS organizational wisdom every day. #36 Take care of each other’s chickens.

This is our first summer playing the role of soccer parents for kids who are playing on a regional basis. Our twin thirteen-year-old daughters Emma and Sophie both play for the Magog U-14A team while Sophie also plays for the Magog U-13AA team. This means we are cranking out the kilometres on our little Mazda 5 [Rodeo Edition] as we travel back and forth to Magog for practices and to cities and towns all over Southern Quebec for games.

This past weekend we roadtripped up to Montreal to visit family and friends before meeting up with the rest of Sophie’s team for a match in the South Shore community of McMasterville. We made arrangements with our neighbour Antonia to check in on and put up our laying hen Becel on Saturday evening and put her back down on Sunday morning. You don’t want to leave a hen wandering about in their run overnight because the odds are good one of many nocturnal predators will find a way to make her into a meal.

We got home late Sunday afternoon to the sight of a happy Becel wandering about in her run munching on any bug silly enough to fly or hop anywhere near her beak. After dinner we all hopped into the car to drive over to the picturesque crossroads village of Hatley to watch the Canada Day fireworks. It has become our Canada Day evening tradition to attend the Hatley fireworks with our friend Howard Peterson and his daughter Lindsey Brus-Peterson. We sit on the front porch of their home for a spell, catching up, and then we all slowly make our way up the road to the farm field where thousands of people park their cars and pickup trucks or put down blankets and folding chairs to watch the fireworks.

We headed home immediately after the show knowing we had to put Becel up for the night. When we arrived at our place, I pulled the car onto the lawn and hit the highbeams so I could have a bit of light while putting her up into her coop. We were surprised to discover Becel was already safely tucked-in for the night.

When we got into the house there was a message on the phone from Antonia.

‘I know I was only supposed to take care of Becel for the one night and morning but when I didn’t see any lights on at your place I came over to put her up for the night.’

We have been remarkably lucky when it comes to have good neighbours ready and willing to take care of our chickens and so much more.

Neither one of us had enough fully functional synapses at that moment to put two and two together and realize we normally didn’t have a close-up view of tree branches from our bedroom window high atop the house. That epiphany from Dianne came as I wandered aimlessly on the second floor trying to find the source of the sound.

“There’s a tree on the house!”

I ran downstairs and outside and looked up in the darkness and, sure enough, there was a huge tree limb resting on our rooftop while still attached to the tree. This tree limb is so big it could be its own tree if it was interested in secession. Perhaps that’s what led to its crash landing on our home.

The girls were awake as Di and I did a quick check of the inside structure to look for cracks in the walls and/or broken windows. Nothing. I couldn’t see well enough outside to ascertain whether or not there was any serious damage to the house.

Who do you call when a tree falls on your house?

In the city, we would have dialed 9-1-1 and it’s likely the fire department would have arrived in very short order.

This isn’t the city. We live in the country.

So I called a friend and neighbour who is also the Captain in the Ayer’s Cliff Fire Department. Dany answered on the second ring. The line cut out almost immediately. I dialed again. “Uh, Dany, it’s Hal. A tree fell on our house. No, I can’t see if there’s any damage. Yeah, it would be great if you could come over and check it out with me. Thanks.”

Ten minutes later, Dany was standing next to me looking up in wonder at the tree – now bathed in the light of the highbeams of our borrowed pickup truck. “Wow. Looks like it went down right between the chimney, the vent and that skylight. Incredible. No. Don’t walk under there. That’s like sending out an invitation to the Grim Reaper. That’s a serious widowmaker. What kind of insurance do you have on Hal? Ha-ha-ha.”

That’s Dany at four-fifteen in the morning. Ready and willing to lend a hand with more than a dash of twisted backwoods humour. After verifying the scene was safe he returned home but was back on the phone in minutes with a list of tree cutters he knew could help us with the job of removing the tree from the roof.

Later Dany was back again checking on how we were doing as we weathered – literally – a record-hot day, a power failure, and a phone outage. And a tree on our roof. Other friends and neighbours dropped by to see how we were fairing.

They had also come by our house, chainsaws in hand, after a microburst had uprooted five large trees earlier in the summer.

When a tree falls on your roof in the country it does make a sound. The sound of neighbours responding in their own fashion to lend a hand to someone in need. It’s as if we had rung a big old farm bell on our porch to let folks around know that something had happened at our place and we needed help.

I believe that this type of true community resiliency is what we need to be striving for in terms of emergency preparedness. A strong core of self-reliancy bolstered by friends and neighbours willing to step-up and lend a hand is what will carry us through crises and disasters far better than holding our collective breath waiting for the calvary to top the hill.

In a regional disaster, the emergency responders will be max-tasked with limited resources and a multitude of obstacles preventing them from being able to deliver their services as usual. We need to be able to craft our own strongly-knitted community networks that can fill the response and recovery void that comes every time the fecal matter hits the fan.

I’ve started looking for a farm bell to put up on our porch. And I’ll follow the examples set by Antonia and Dany in ensuring we are always ready to help our neighbours in a time of need. 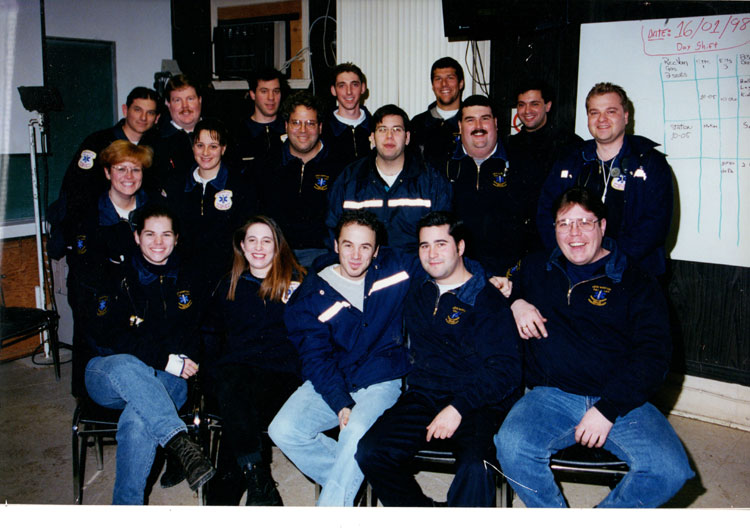 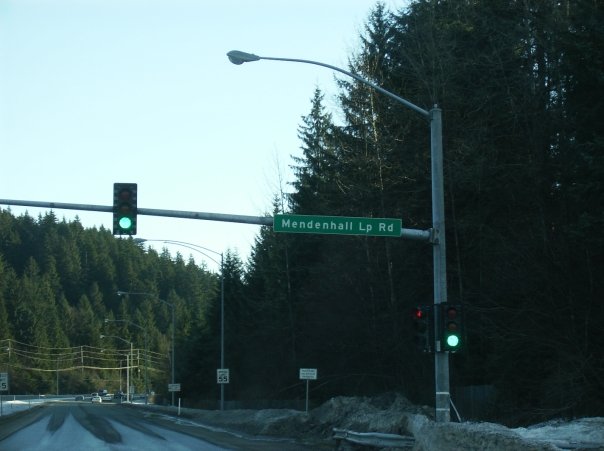 A nugget of Big Medicine every day. #81 Intersections I miss the intersections. On the job, when we arrived at an intersection […]

by Hal Newman Jamie Flanz was one of my medics. He lost his way after he left EMS and ended up affiliated […] 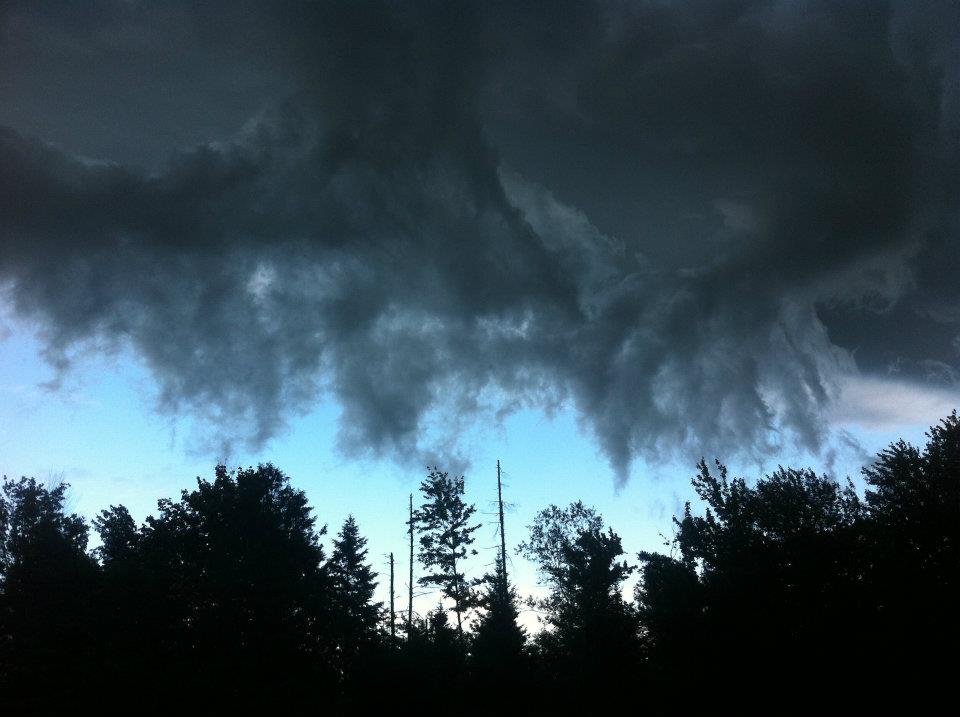