A nugget of Big Medicine every day. #51 The sanctity of porcelain

When I left Montreal to move to Baltimore to pursue graduate studies in Emergency Health Services, my EMS colleagues organized a going-away bbq dinner.

They wished me well as I headed south to a place where calls for GSWs [gun shot wounds] were within the realm of dispatch possibility, where advanced care paramedics played a critical role in the EMS system, and where helicopter ambulances whisked high-priority patients right from the scene to cutting-edge trauma centers.

What they didn’t realize was that among all of the positive experiences Baltimore held in store for me, one of the most striking was the unexpected bonus of having regular access to my own semi-private piece of porcelain.

As part of the team of firefighters and medics at Pikesville Volunteer Fire Company’s Station 32 in Baltimore County, I worked out of a clean modern fire station equipped with sinks, showers, and – best of all – toilets.

As a paramedic in Montreal’s EMS system which used system status management to maintain geographical coverage, I had become used to the idea of being a bathroom cleaning nomad. In a system status management world, ambulances constantly rove the territory moving from one standby point to another in the hopes that there will a lifesaving resource close enough to the next emergency call to make a difference.

Those standby points are carefully mapped in terms of access to response routes and proximity/density of the population served. As you may have guessed, that probably explains why ambulances are often parked outside Dunkin’ Donuts, Tim Hortons, and Starbucks franchises. We used to joke that if there wasn’t a fast coffee outlet at our standby point, it was just a matter of time.

Of course, besides the occasionally-good coffee and not-so-healthy food, this also assured us of 24/7 access to a bathroom. Unfortunately, a bathroom shared with the world-at-large. With guidance from one of my partners, I created my own bathroom-cleaning kit that I would carry with me as part of my basic ambo kit. I’d wander into a bathroom and within just a few minutes make it mine complete with a pleasant potpourri scent.

I remember more than a few people who came out of the bathroom after me and while standing in line remarked, “Wow. That bathroom was spotless. I can’t believe it. And it smelled nice, too.” I wonder if managers were puzzled by compliments on the cleanliness of bathrooms that weren’t scheduled to be cleaned for another hour or two.

I’ve always thought it would be an amazing initiative if fast food joints created designated Emergency Services bathrooms in recognition of the important role paramedics, cops & firefighters play in caring for the community.

In my travels as a bathroom nomad, I began compiling an atlas of the cleanest, most comfortable, most private public bathrooms in the city.

There was the executive washroom in the Revenue Quebec offices in Complexe Desjardins. Apparently no one ever used it except for me. It was immaculate and essentially private especially in off-hours when the elevator still opened on the floor but no one was in the offices. Once, a janitor caught me on the way out on a Saturday morning. He smiled, laughed, and said he was happy to see a taxpayer was making use of such a nice bathroom.

My personal favourite was on the third floor of the Montreal Neurological Institute across the street from the Royal Victoria Hospital. We would bring a patient in to the ER and if I needed to go, I would wander over to the MNI and head directly to the cleanest bathroom in all the land. The housekeeping staff at the MNI definitely understood the relationship between a bathroom user and the facilities. They got the sanctity of porcelain.

At CSL EMS we had our own showers and multiple bathrooms and we invited Montreal EMS crews to park their rigs at The EMS House so they could have a little piece of porcelain to call their own. While appreciated by the paramedics, the supervisors put a stop to the practice lest anyone begin to feel too much at home.

And then I got to Baltimore where I had the great privilege of cleaning our own bathroom. It’s true that when a fire or EMS call came in there was a serious bit of pucker factor when the tones went off in the station but that was a small price to pay for being able to walk in and sit down in our very own bathroom.

It’s interesting to note that while working out of a station-based system in Baltimore County, our emergency response times were equal to or better than those achieved by Montreal EMS. In addition to being furnished with our own bathrooms, we were also an appreciated and respected part of the emergency health services system. Go figure. 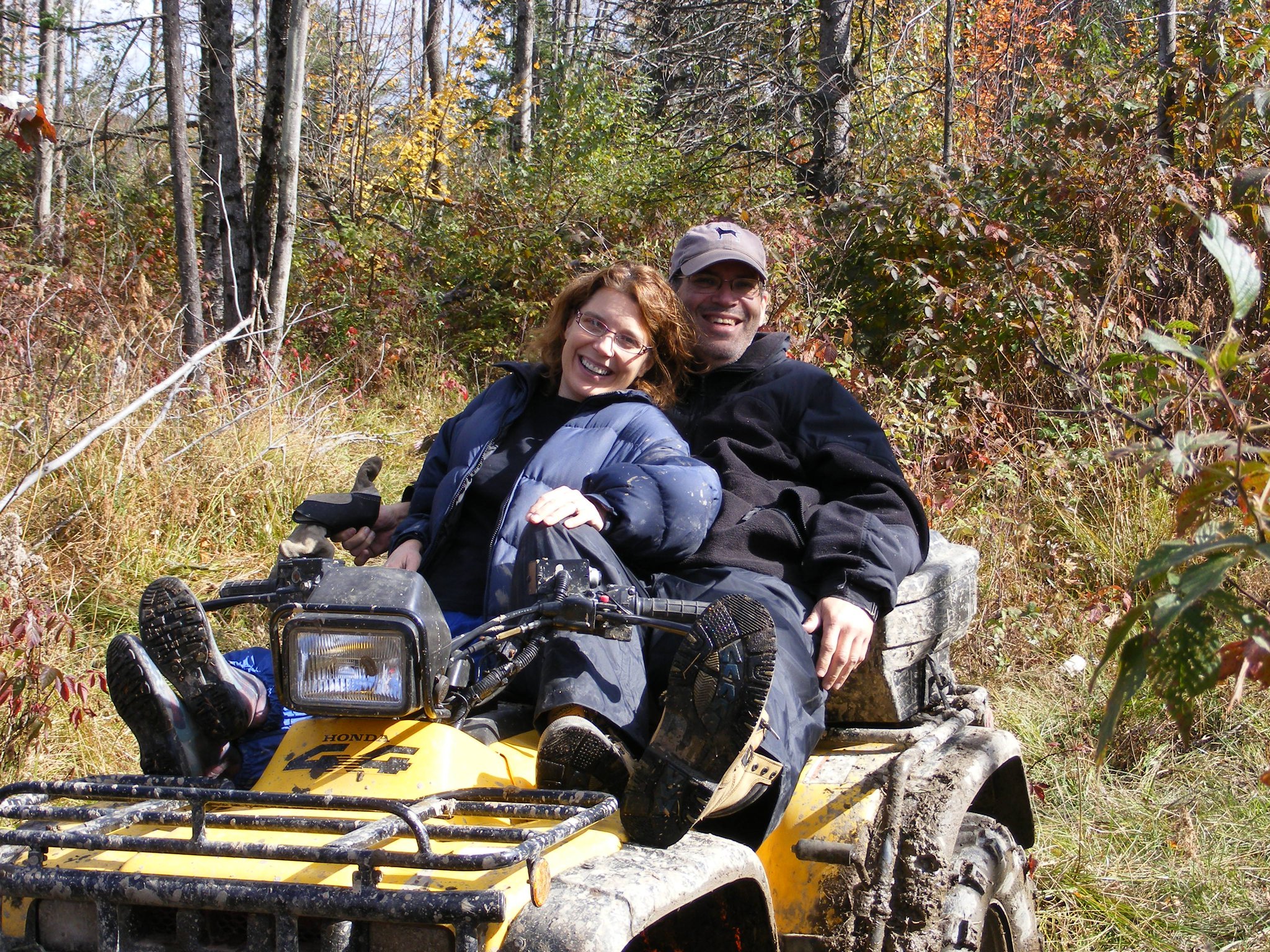 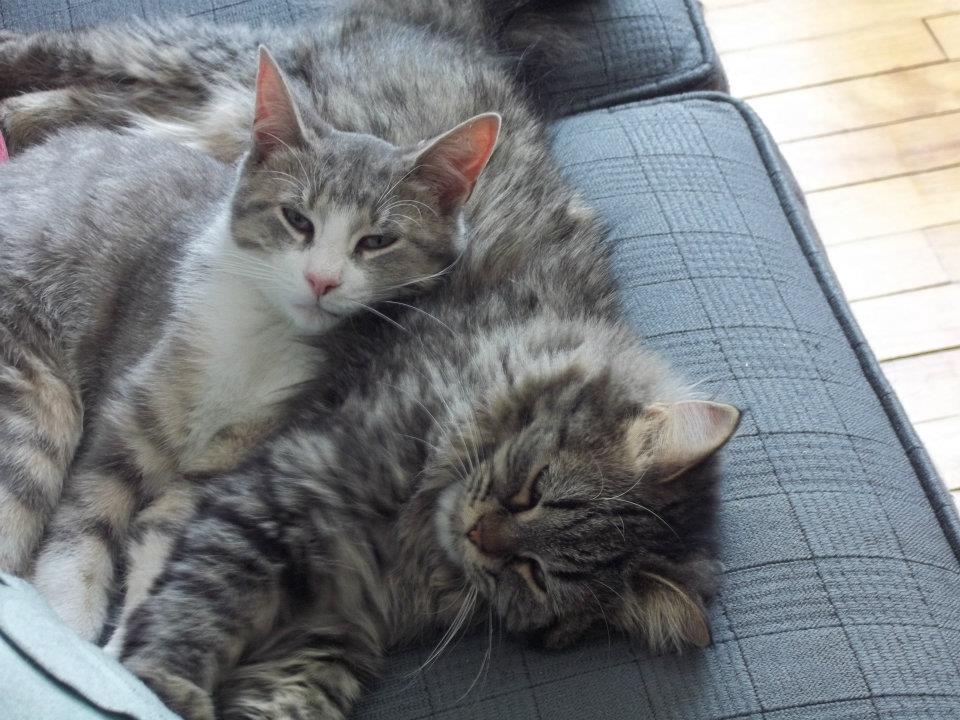 A nugget of Big Medicine every day. #61 Sometimes hungry is a state of mind Late in the afternoon on a bone-chillingly […]