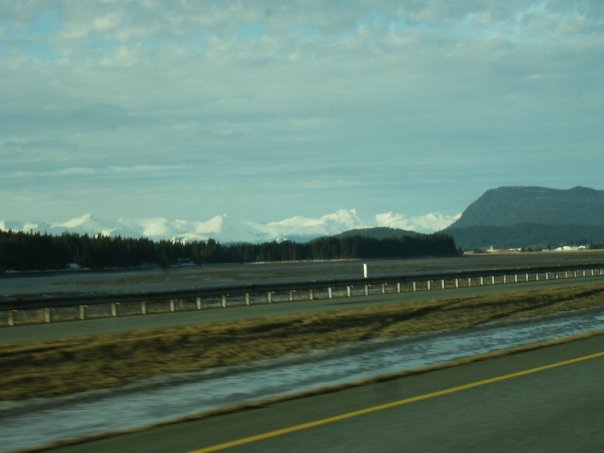 A nugget of Big Medicine for your consideration. #90 The bet

Michael Smith still owes me a case of beer.

The beer is the debt on a bet made between paramedics rolling the ju-jube dice and hoping for excellent vibes. Michael threw it down as a measure of extra karma against impossible odds. It wasn’t meant to be claimed. It never was.

The unclaimed case of beer is now a counter-intuitive memory sticky note.  That basket of associated thoughts includes mauby, roti and a night on the ambulance when everything was covered in a layer of ice. Michael Smith introduced me to The Curry House in the Cote des Neiges district of Montreal. Back then we were the only white people in the house as we ordered rotis with hot sauce and a tall cup of mauby. I loved the bitterness of mauby as it extinguished the sweet heat of the veggie roti. We became regular irregulars in that Mike and I didn’t work together all that often.

The night the bet was placed we didn’t stop at The Curry House. It was closed.

I think it was a holiday – New Year’s Eve perhaps or maybe Christmas.  We were working the night shift. Just a couple of irregular paramedics covering for the regular denizens of that rig.

I was driving. I don’t remember how we worked out who would take the wheel but I was the one tucked into the left hand seat of the cab.

The freezing rain had coated everything – the streets, the sidewalks, the traffic lights – with a thick layer of low-friction ice. The radio was alive with the sounds of crashing. There were dozens of calls for road traffic crashes. There were several calls from ambos that had crashed en route to crashes.

Michael placed the bet where Edouard-Monpetit meets Legare and starts its long descent to the Decarie Expressway. There were cars parked on each side of the road and a narrowed luge-chute of a pathway between them. Michael said he’d give me a case of beer if we made it through the shift without hitting anything – or anyone.

Those were steep odds.

I remember driving with two wheels on the sidewalk and two wheels on peoples’ lawns as we slowly descended Edouard-Montpetit. The ice-covered grass had more give and provided more traction. I distinctly remember seeing people staring out their first floor duplex kitchen window over top of a long stretch of cedar hedges as an ambulance crawled down the sidewalk between the first steps of walkways and the mirrors of parked cars.

That was the night when Michael Smith invented vocal triage. We already had two C-spine patients aboard from a crash when we came up on another multi-vehicle crash on Autoroute 13.  He stood on the back step of our ambo and yelled out at the sea of crumpled cars and confused occupants.

“Does anyone know if anyone is seriously injured?”

A pause followed by sideways glances and some low chatter. And then a spontaneous crash spokesperson yelled back. “No, no one is seriously injured.”

And we were off, doing the best we could under the circumstances.That’s probably the best summation I can provide for my years in EMS.

The debt remains unpaid. I believe some beer was never meant to leave a bottle. 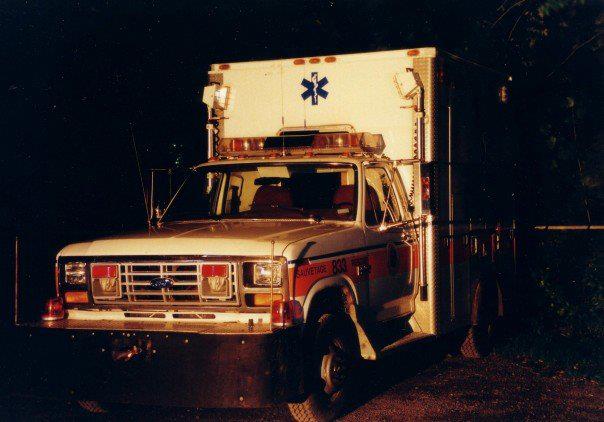 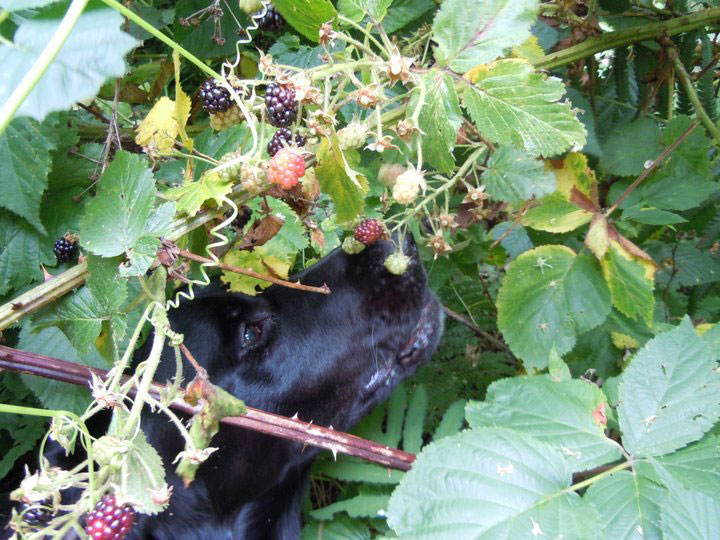 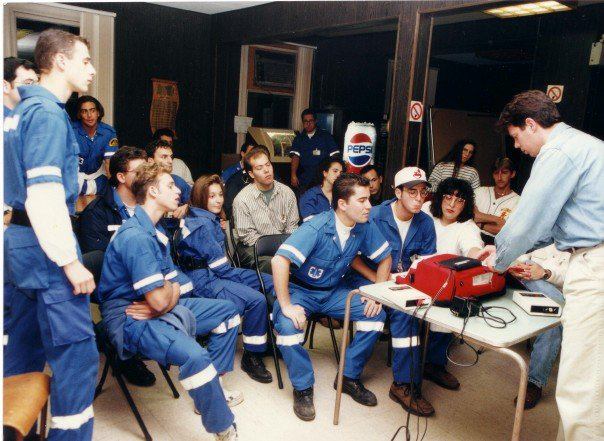