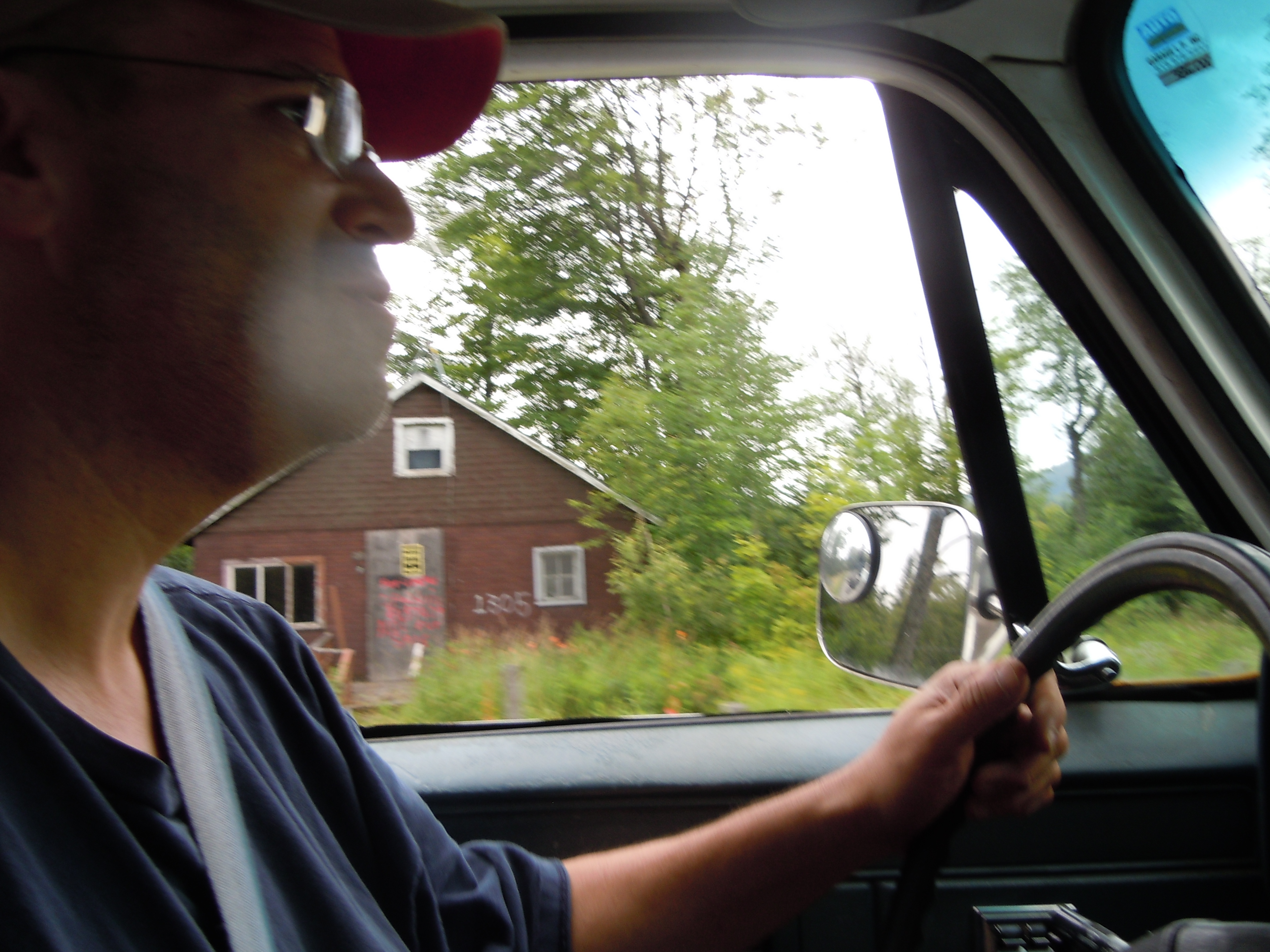 I won’t miss 2011. It was a rugged year and I don’t mind saying that I’d have kicked it into a pig-manure-slurry-filled ditch if the option had presented itself. Hell, I’d have put the year to bed in late November because right after that is when I became aware of […]