This episode of The Positive Paramedic Project comes to us from John Levac of Yarmouth, Nova Scotia. 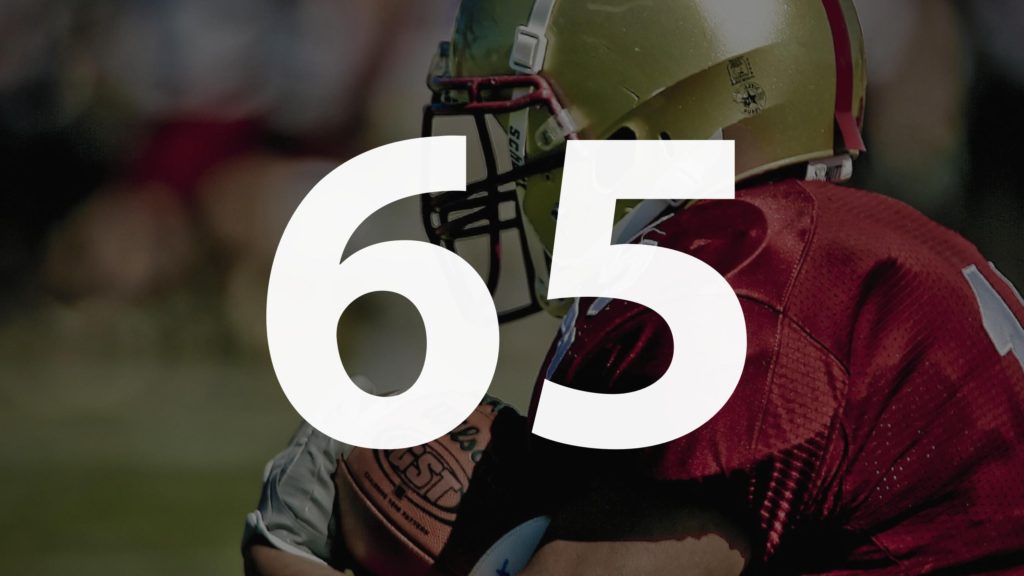 I live in a small town.

When I am driving around it is common to see a 65 sticker on the back of a car.

That is the jersey number of a young football player who passed away in a car accident.  He lost control of his car which ended up on its roof in a small pond.

I was with my children Jonah (10), Jordyn (6), and Johanna (2) at the time when I responded to the scene.  Not something I normally would do but the urgency and proximity had me there.

I arrived to find our first due engine there with driver and operator standing on shore watching a small crowd struggle in the pond. I think they had just arrived as well.

I ditched my radio and phone grabbed the Halligan tool and dove in. It is not a good idea to dive in with a Halligan unless your goal is to get to the bottom in a hurry.

I got to the car. Two occupants were already out. We got a third out quickly but we were struggling with the driver.

I had the seatbelt cut but it would not slide free. After what seemed like forever we managed to roll the car and get him out.

I had no idea he was just a teenager at the time.

I worked him on the banks with a couple of paramedics and some of my firefighters.

Many things still stick with me to this day, the muddy smell and taste of the pond, his chest while I was compressing it and looking up at my van and seeing my daughter watch in terror as I furiously tried to save him.

We managed to get a pulse but he passed a few days later.

For many in our small town 65 is a celebration of his life.

For me it is a constant reminder of the boy I couldn’t save. It still haunts my daughter somewhat as well. She will never look at that pond on the way to the beach the same way.

It’s easy to accumulate baggage, but you need to learn to become friends with it. For quite awhile I let 65 make me angry. It was hard to go for a drive without getting angry.

It will always be the boy that passed away, but he’s no longer the boy I couldn’t save. I didn’t create the accident, I had nothing to down with the cause. We did what we could.

That is an important distinction that will help you live with your baggage and become friends with it. 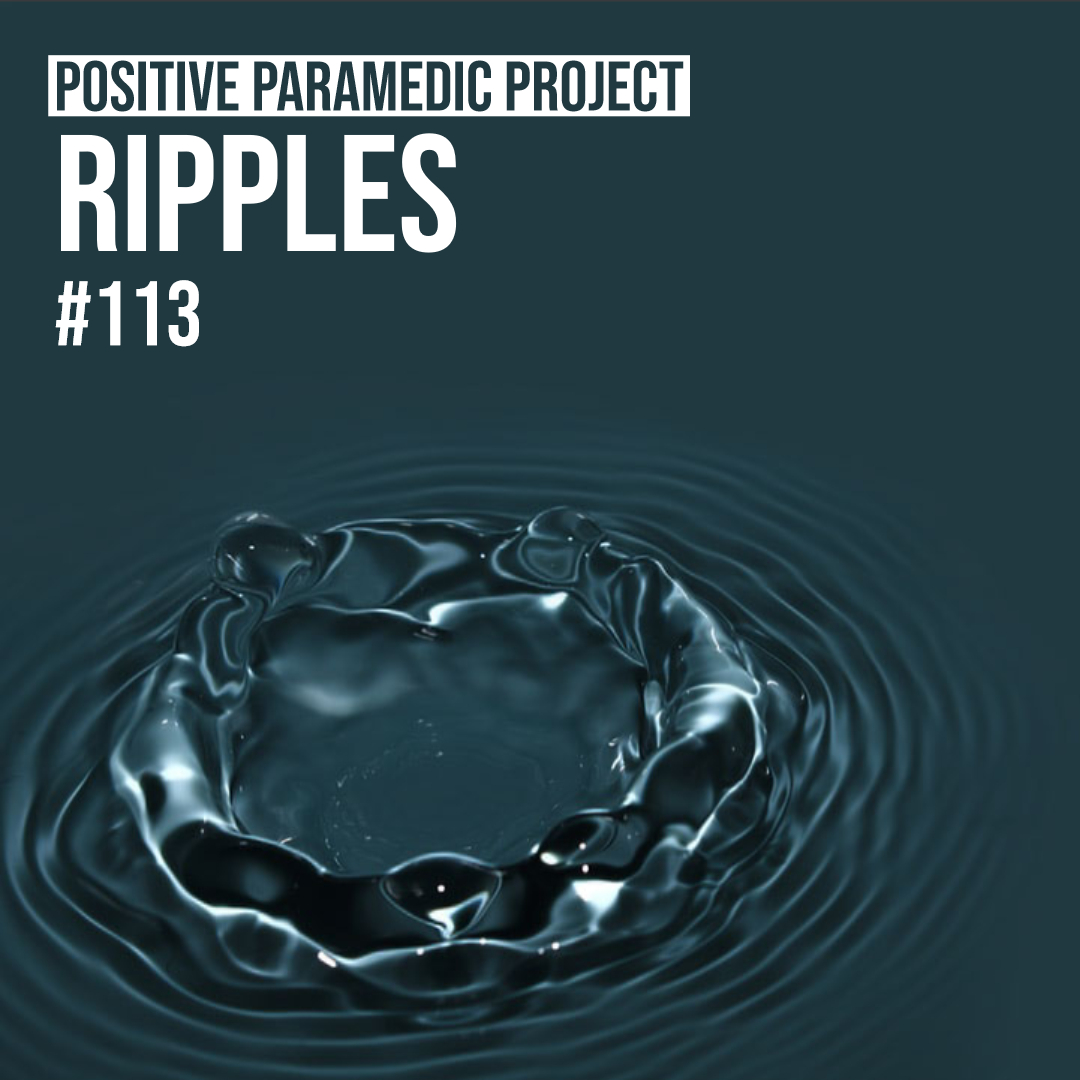 Ripples by Scott Gunderson A police officer spoke at my son’s Cub Scout meeting.  The boys were captivated by his uniform, his […]