A nugget of EMS organizational wisdom every day. #8 Give up your seat on the raft.

If I could whisper just one bit of advice into your ear it would be to find your own pathway to physical fitness. Find that path and make that journey part of your everyday existence. Embrace physical fitness and work hard to overcome the collateral damage on your body a career in EMS often implies.

Ours is a calling which involves many hours of inaction punctuated by intense activity and extreme stress. There is unlimited access to junk food we believe will somehow provide us with the fuel to overcome the lack of energy associated with long shifts on the ‘bus’.

This is the story of how I gave up my seat on the raft.  I wish you lots of inspiration & support on your own journeys.

The draw of the whitewater and the rapids of the River Denial is so strong they can pull you in and make you believe you can just ride along until everything will be all right.

Rather than acknowledge and embrace your environment for what it is, it’s so much easier to ignore the overt risk factors and hope the current will help you skirt any life-threatening collisions with fixed objects, any sucking hydraulics that will drown you in place, or prevent you from falling from the boat into water moving so quickly you’ll never reach the safety of the river banks.

I know because I am a veteran of a serious whitewater rafting trip on the River Denial.

While busy providing guidance for others on emergency preparedness, response and recovery, I had deferred maintenance on my own body for the worse part of a decade. I had experienced an unpleasant brush with the health system before our children were born and had somehow convinced myself that I was better off going it alone – that nothing would really threaten my own existence. Not that I was living life particularly well, mind you.

I was a fat vegetarian. I grazed constantly. I had a love of fruit drinks and sugar-enhanced performance beverages. I didn’t engage in any real sustained exercise. I was a two- and three-helpings eater. There wasn’t a veggie chili recipe that I couldn’t polish off on my own. I could easily inhale a liter of orange juice a day.

I was a proverbial ticking time bomb. A high-stress hyper-involved human being just waiting for my human expiration date to come up on my wrapper. I was thoroughly enjoying the whitewater rafting trip on the River Denial.

I was well over 300 pounds when I discovered cycling. Accidentally. I had a consulting gig several kilometres from our home and so I bought a Trek hybrid bike to ride back and forth from work. It was only about 14 km each day and the bulk of the ride took me through a continuous industrial park wherein a fall at an inopportune moment would have literally pitched me under a passing truck.

And yet I was hooked. I began riding on weekends. I loved the feeling that came with pushing my own weight through the air – the accomplishment that came with achieving the personal goals I set for myself: 15 km, 20km, 25km. The consulting gig ended and I was still riding.

Don’t be mistaken. I was still quite content to be a part of grand adventure on the River Denial. I was a somewhat fitter fat man who rode a bicycle occasionally. That expiration date was still chasing me. It’s just that I had managed to finally put some distance between the hunter and the prey.

Two summers ago I rode the bike every other day on a 20km route that took me through the lakeshore area on the Western end of Montreal. Last summer I rode every single day on routes that ranged from 20-35km. I began to get serious about my biking and studied proper technique and posture. For the first time in my adult life, my weight began moving downwards.

I began blogging about my experiences as the Fat Man On Trek [FMOT] and was surprised when readers began sharing their own stories or telling me they were inspired by my stories.

I started a training program so I could take part in The Ride to Conquer Cancer* – a two-day 200-mile ride from Montreal to Quebec City.

I became an adopted member of the Synergy Cycle family which provided serious reinforcement in the form of technical expertise, education and a place to warm up on particularly cold days.

I bought a Blackburn trainer so I could ride my bike indoors during the cold winter months. And I stuck to it. I trained every single day.

Last December, after hauling the snow tires and wheels out to the car, I was awakened in the middle of the night by a screaming pain in my flank. I knew instinctively something was seriously wrong. I had a feeling the expiration light was flashing. I did something I hadn’t done in more than a decade. I called an internist and set up an appointment on an urgent basis.

Clearly, the karma police were circling the building when my test results came back. The exquisite pain was muscular – related to my straining myself to swing the heavy mag wheels out of the back of the car and into the shed. However, the internist wanted to know how long I had been a diabetic.

It was finally time to get out of the River Denial.

One of the very few benefits of having spent a good chunk of my life as a paramedic was knowing an incredible med team at the Jewish General Hospital in Montreal who were willing to adopt me as a patient. Bloods were taken and analyzed, meds prescribed, counselling sessions with dietitians took place, a brilliant nurse assigned to walk me through my new reality and I was introduced to the first of two endocrinologists who have become an integral part of my continued existence.

The endocrinologist’s words have stuck with me. “You know what you’re doing wrong. Stop it. Let’s get on with the process of managing this disease.”

He pulled no punches. Stay on the river and die. Get out of the raft and take your best shot. No guarantees however your chances are a helluva lot better with you attempting to gain control.

That was just after the beginning of the New Year. I weighed 290 pounds.

Since then, I’ve upped my exercise routine to a minimum of 60 minutes a day, changed my diet to reduce portion creep, added nutritious snacks [I’ll write about ‘kindling’ another time], have switched from fruit drinks to water, and am consuming enough protein and carbs to happily sustain a healthy 250-pound human being.

I have surrounded myself with people who believe and encourage and who together form an incredible support/scaffolding system that has helped me ride the ride on this adventure.

I have also given up my seat in the raft.

My blood gluc has dropped significantly although it’s not quite where my team would like to see it so I expect there will be adjustments made here and there along the way. It’s a long haul from here on in. Really, it’s the rest of my life. 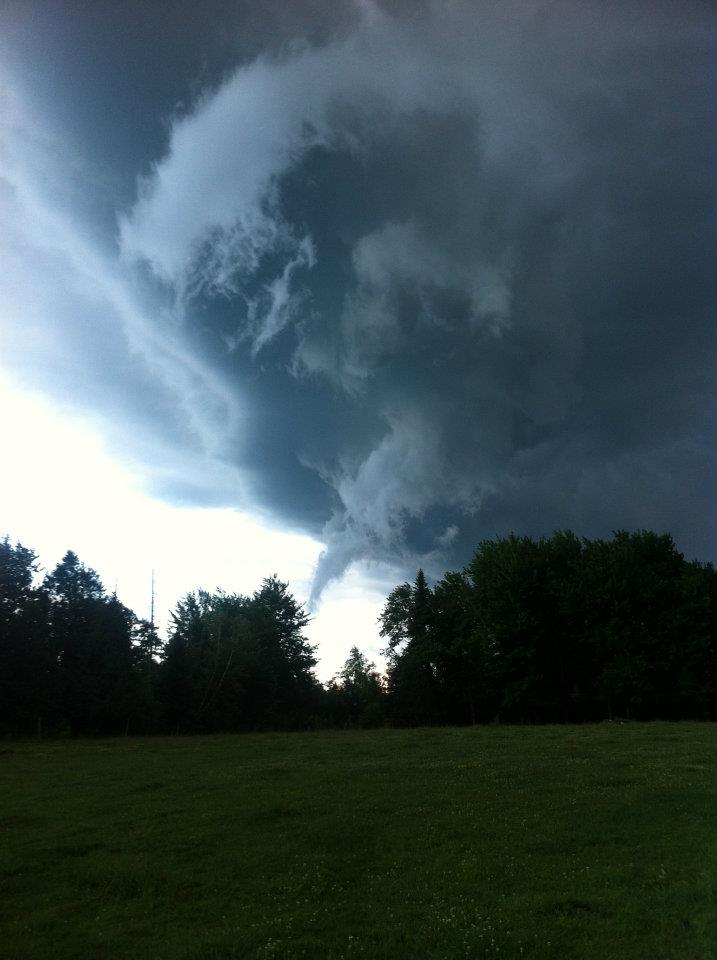 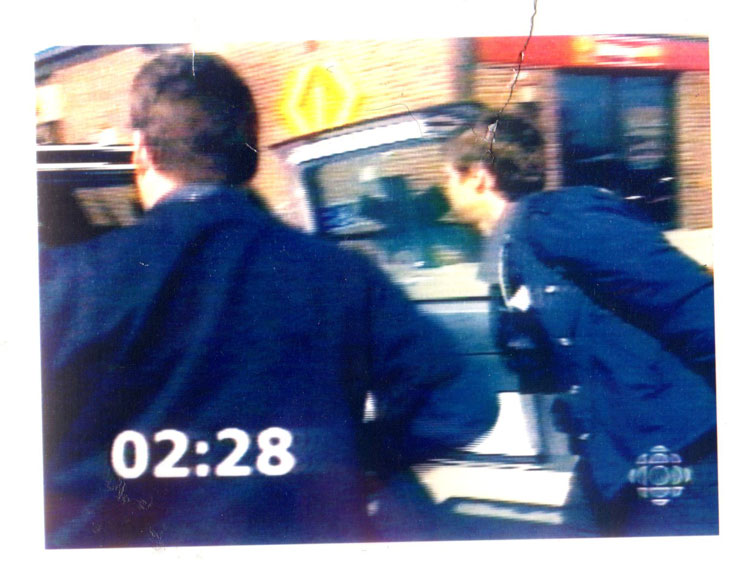