Back when SARS threatened Toronto, the Ontario government of the day introduced strict quarantine measures reminiscent of the often drastic quarantine laws applied in times of plague — [as in London 1664-65].

Quarantines are difficult to enforce, but the quarantine worked for Toronto and SARS was contained. But, as can happen when something new attacks in epidemic proportions, people died and some of them were healthcare workers.

They died in part because we didn’t know enough — we never do — and in part because people wore the wrong masks, or they weren’t properly fitted, and because the hospital culture took a while to get over an under-estimation of the dangers. We will be ready for SARS next time, but next time it won’t be SARS, and there will be casualties. One outcome of the re-hash of the SARS experience is a call for danger pay — looking ahead to an anticipated pandemic. Undoubtedly healthcare workers will face risks and uncertainties; some will be casualties and some will die. It’s not enough to say that it goes with the territory and the Hippocratic Oath — I’m not sure it does when it comes to the crunch.

In the exceptionally virulent plague outbreak in London [1664-65], many of the best doctors and nurses died in the first weeks, as they worked valiantly and desperately to help the sufferers. This was not the dark ages; London was a capitol of enlightenment, home to many men and women of science and medicine. But when the plague came, in a particularly horrific form, they didn’t know enough. Regardless of how advanced we think we are today, the same truth holds — we never know enough, and too often, the best among us die trying to stem the tide.

Danger pay or compensation or insurance may well be justified. But think about it: pandemic is just one form of disaster affecting the many, and the response to disaster involves the many. There are many unsung heroes. There are many who suffer, and too many who die. Pandemics, like disasters in general, do not differentiate between the professionals and the rest of us. Doctors and nurses, and orderlies, and many other healthcare workers, are on the firing line. But so too are the paramedics, firefighter first responders and a host of others including volunteers. And then there are the collectors of the dead, and the ones who dig the pits and dispose of the corpses. How about the folks trying to maintain law and order while the world around panics and goes ballistic? And finally, there is the largest category of them all: you, me, and everyone else; the patients and the potential victims. We are all in it together, so where does danger ‘pay’ begin and end, and with whom?

A few callous souls have argued that if ‘we’ don’t get danger pay ‘we’ will simply down tools and refuse to show up at work; the ‘we’ variously referring to doctors and other healthcare workers. It’s an interesting argument. Fortunately, there is a precedent —

A few years ago, emergency room doctors in Winnipeg walked out. They claimed, likely justifiably, that they were overloaded, the system was breaking down, and no one cared. So they downed tools and the entire emergency system shut down. I think the walkout lasted for two weeks or thereabouts. The mortality rate in Winnipeg dropped alarmingly; of the order of 30 percent. In due course, the emergency people returned to work.

But one seems to have absorbed the underlying issue: if there were no healthcare system, would we be worse off or better off? What would happen if all the patients downed tools and walked out? How would the politicians cope with a pandemic of angry voters? Let them try to quarantine that!

Remember Bob: “You have the power.” So vote as you like, but vote often.

Pandemic Flu Planning: “A Flow is a Quantification of Assumptions” by David A H Newman [Dec 6 06] References. I have made […] 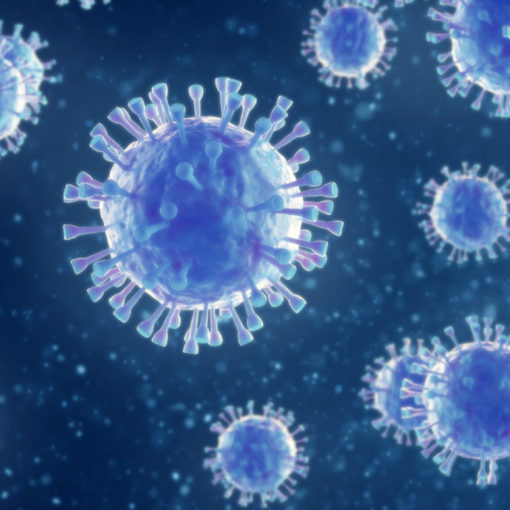 I wrote this back when H1N1 was just coming ashore. Sadly, it still seems relevant today. Standing with Serge [Nov 2 2008 […]