He looked into the fridge. There was a shelf full of yogurt cups. He scanned the expiration dates stenciled on the top. He picked a lemon yogurt cup sporting yesterday’s date as its best before moment.

He paused before opening the container.

There were three possibilities.

The yogurt would smell like the gulfside of Biloxi three days after Hurricane Katrina had come ashore. That sickly sweet and savage stench of death as it blew through his hair, down his neck and around his ankles.

Or the yogurt would smell like the ruined legs of Jean-Pierre Jabouille after his Renault Turbo F1 car slammed into the safety fence during the 1980 Canadian Grand Prix.

And that was odd because he didn’t remember any fire when they pulled Jabouille out of the wreckage. Perhaps his legs had soaked in fuel during the extrication. Maybe they were exposure burns.

In any case, he readied himself because those were the possibilities. Yogurt, death or burns.

His mind had been working tricks with him for a long time. Somehow those smells – or the memories of them – had become lodged in his brain and like little fragments of hell had freely associated themselves with yogurt just past due.

He remembered the last time. He was loading dishes into the dishwasher and came across a bowl of yogurt that had stayed on the sunshine-soaked counter too long. Should have smelled like yogurt gone bad. Instead, that wind in Biloxi was blowing through the kitchen. He almost gagged in the sink.

He pulled the foil seal.

He loved the smell of lemon yogurt.

It seemed so damned fresh. 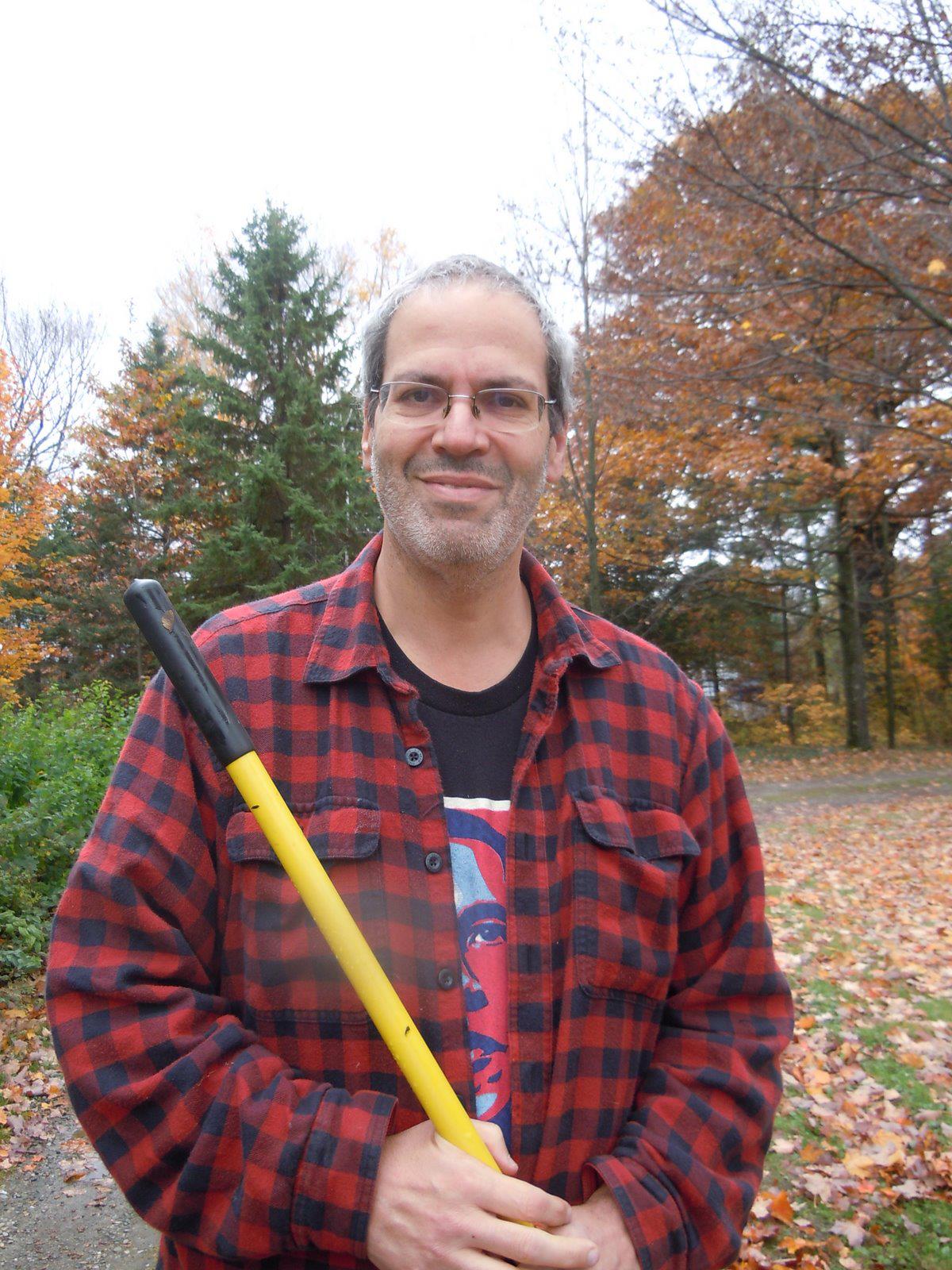 A nugget of EMS organizational wisdom every day. #10 Make mine the salad, please. I am often asked if there’s an archetypal […]

Stanstead QC–Pietro said it sounded as if something had fallen from a truck driving too fast down Stage Road. Trucks often drive […] 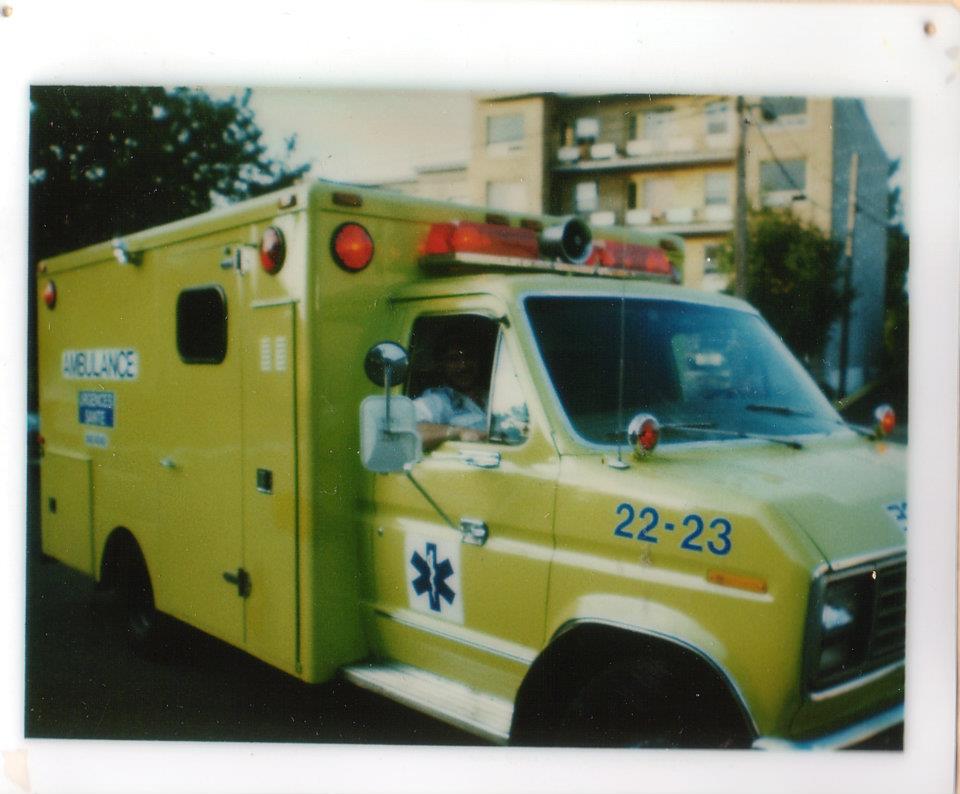 A nugget of Big Medicine every day. #76 Boy racer Sometimes it’s the emergency flashers that brings them close like moths crowding […]