Stanstead QC–Pietro said it sounded as if something had fallen from a truck driving too fast down Stage Road. Trucks often drive at breakneck speeds past the ‘Please be careful. This could be your child’ signs so it didn’t require an enormous stretch of the imagination to think that one of them had lost part of a load out in front of the house.

Pietro has always listened to the quiet intuitive voice within. He’s built a successful career paying careful attention to all that his senses can capture consciously or unconsciously. He said something drew him out to the road to investigate the source of the sound.

That’s when he heard the low moans coming from the bushes at the foot of the home across the street. He moved quickly and took in the jumble of ladder no longer defying the law of gravity, the homeowner, an ankle twisted at an impossible angle – and the blood.

Pietro called for Lili. A long professional history of being first on the scene of extraordinary human difficulties served him well. He sized things up and began providing first aid to his temporary neighbour.

Lili and Pietro were farmsitting while Ghyslain & Nathalie were away on a family vacation down South. Other than a brief end-of-the-driveway conversation earlier in that morning when I had paused during my daily FMOS cycling ride, Lili and Pietro hadn’t had much contact with the folks across the road.

Pietro and Lili and the dogs all instinctively knew the man who fell from the roof needed to go to the nearest ER as quickly as possible. He was confused and kept asking after his wife, who was about seven holes into a morning round of golf out at Dufferin Heights. Unfortunately, he was sufficiently disoriented to be unable to take in the seriousness of the situation and adamantly refused to have an ambulance called to his home.

Pietro and Lili convinced the man who fell from the roof that he needed to be seen by a healthcare professional and so they bundled him into the backseat of their well-weathered Volvo wagon and headed into town to have him seen at the local CLSC [community clinic].

Sometimes CLSCs can be real stopgaps and provide a critical link in the continuum of care between initial incident and treatment at a hospital ER. And occasionally they fail to step up and assume their place of special responsibility in the community. Sadly, the man who fell from the roof was turned away from the CLSC without even enjoying the benefit of being seen.

“He needs to be seen at an Emergency Room,” someone said. “You’ll have to drive him to Magog.” Magog is a half-hour drive up Highway 55. No mention of calling an ambulance to the CLSC. No other suggestions.

Pietro and Lili turned the Volvo back onto Dufferin Street and then onto Fairfax but instead of turning North onto Highway 55 they continued across the overpass and pulled into our driveway where they expected to find me, a retired paramedic.

I was at the Stanstead Ambulance station for the launch of the community-wide Automated External Defibrillator initiative.

Dianne and the girls were home. Di took one look at the man who fell from the roof’s ankle and decided, in unison with Pietro and Lili, to call 911. The emergency medical dispatcher who took the call was our friend and neighbour Dany, who instantly recognized the address. After the ambulance was en route for our driveway, Dany called another friend Bruno to check on me figuring for certain the caller had screwed up the age of the patient and that it was me who had fallen from the roof.

And then Bruno motioned me over and said, “No one is answering at your house and the ambulance just responded for a man who fell from a roof.” After hearing “your house” and “ambulance” I was already running toward the car. Bruno was yelling something in my direction however the windows were up and I was already in motion.

I arrived home to find Di and the kids in the drive. No sign of the ambulance, the paramedics, Lili and Pietro, or the man who fell from a roof. With their patient already aboard, the paramedics were en route to Magog. Later, another ambulance crew would transfer the man who fell from a roof to the University of Sherbrooke Medical Centre to undergo surgery on his foot and ankle.

I went back to the ambulance station where Bruno, a paramedic supervisor, said, “Didn’t you hear me? I was trying to tell you that everything was okay.” I laughed and told him I had forgotten the cardinal rule of being a paramedic – before responding to an emergency it’s always a good idea to pause and check your own pulse.

After tracking down man who fell from a roof’s wife, Lili and Pietro drove her to the hospital – and then got back to tending the house, the horse, the goat, the dogs and the cats.

Later that week, Dianne went over and she and Lili baked up a storm of muffins made with freshly picked blueberries.

In the country, life happens. 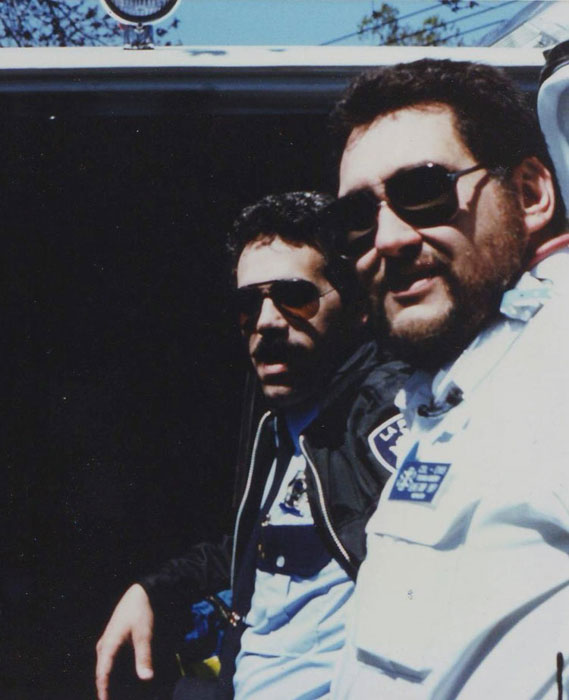 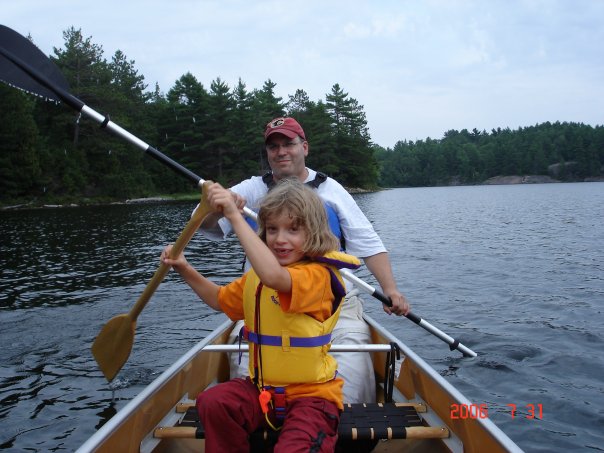 A nugget of EMS organizational wisdom every day. #7 All disasters are local. In EMS, we’re quite good at conceptualizing how our […] 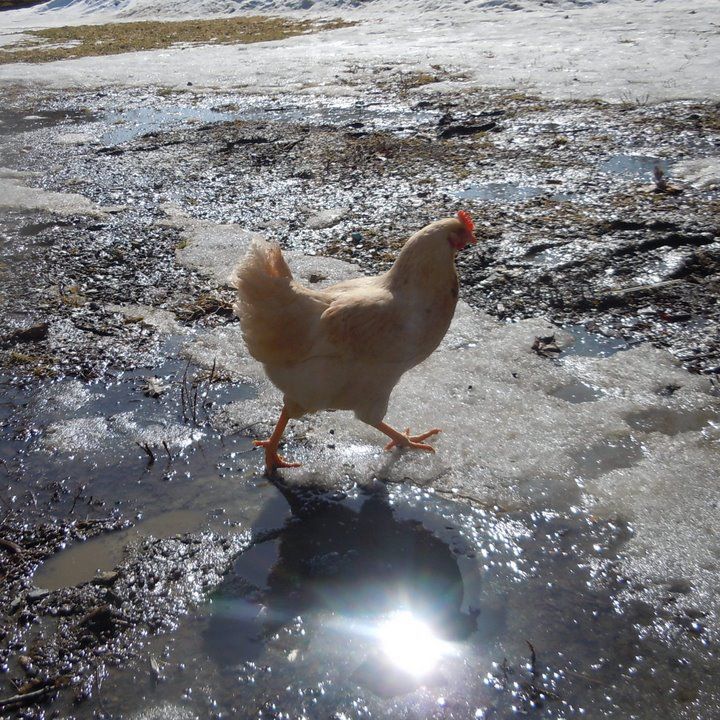 A nugget of EMS organizational wisdom every day. #21 Embrace the rake. Back in April of this year, Becel taught me an […]