I wrote this stream-of-consciousness piece as a ‘soundtrack’ for a series of mixedtapes sent to a few well chosen friends.

Have you ever considered Condition White? Condition White is the lowest end of the mental awareness spectrum developed by American law enforcement instructor Jeff Cooper.

Condition White, according to the disciples of Cooper, is a state of near total relaxation—when you are blissfully unaware of your immediate surroundings.

And for that reason, Condition White is a leave-at-home mental status thing for on-duty street medics. So, it was with beaucoup de surprise that I, a devoted student of the School of Street Survival, found myself floating in Condition White.

We were rolling to a call in The Altered States (aka: the suburbs). Requested to fill in for another Med Unit that was temporarily unavailable.

François was severely into Condition Yellow/Orange—providing me with a running commentary of the things we would have to watch out for on the scene—whenever we got there. François continued his pre-assault coverage, but I was visiting previously charted territory in Condition White.

I was watching the leaves swirl in the wind. I was lost in the rain pounding the pavement into little soldiers. I caught myself remembering the pure innocence of running down Main Street—the wind blowing in my breathless face as the siren wailed.

Running to the firehouse to get lost in the smalltown comraderie of a Bethany fire call. West Liberty needed assistance on a barn fire and Bethany Fire & Rescue was answering the call.

Something special about neighbours responding to each others’ needs without reservation—without concern for payment for services rendered—with only compassion and a willingness to lend a hand in their hearts.

And when I returned to my home there was that unique rearboard windglow on my cheeks. Challenged, the spirit had overcome. The exciting smell of smoke lingered on past the requisite steaming shower. We were good. We were volunteers. It seemed so simple. And right. And maybe just a bit innocent, too.

Condition White is life-threatening in a world gone grey. The innocence lost while screaming to a shooting call in RDP. U2’s Desire pounding out a backbeat to the wailing siren.

The brotherhood of fear linking my partner and I work a trauma code on a blood soaked victim of terminal criminal involvement.

Watching our backs and watching our fronts as too young police officers roam the avenue with flak jackets on and automatic weapons keyed up. Controlled madness leads to shivering teeth inside these tight-clenched jaws. Reflecting calm even in this arena of insanity.

When I get home I am spent. Even the dog’s angled glance of not knowing is too much for me. I turn off the light and drop into dreamless sleep. Work is an exercise in creative confusion. 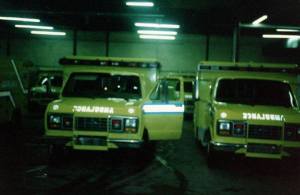 Still I find myself drawn to the station an hour before my shift. Waiting to ride the rig back into my neon war zone.

It is as if I enjoy these excursions into grey. 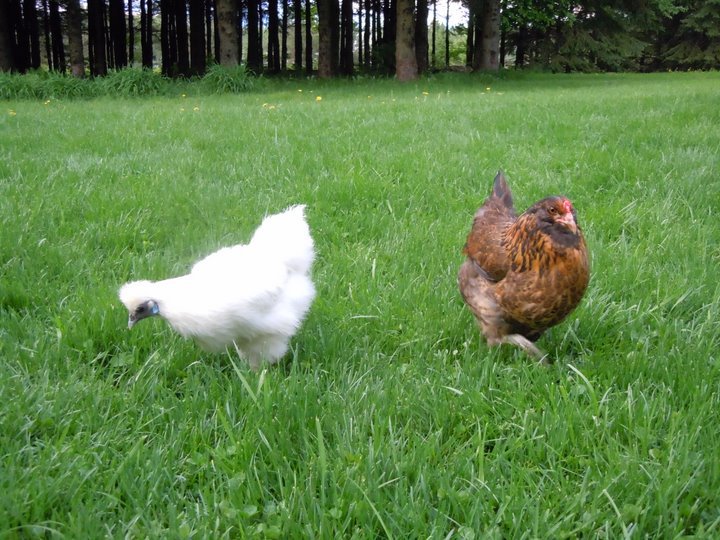 Stanstead QC | 11 Feb 2012 Chickens are interesting little creatures. Who’d have thunk it? If you live long enough in the […] 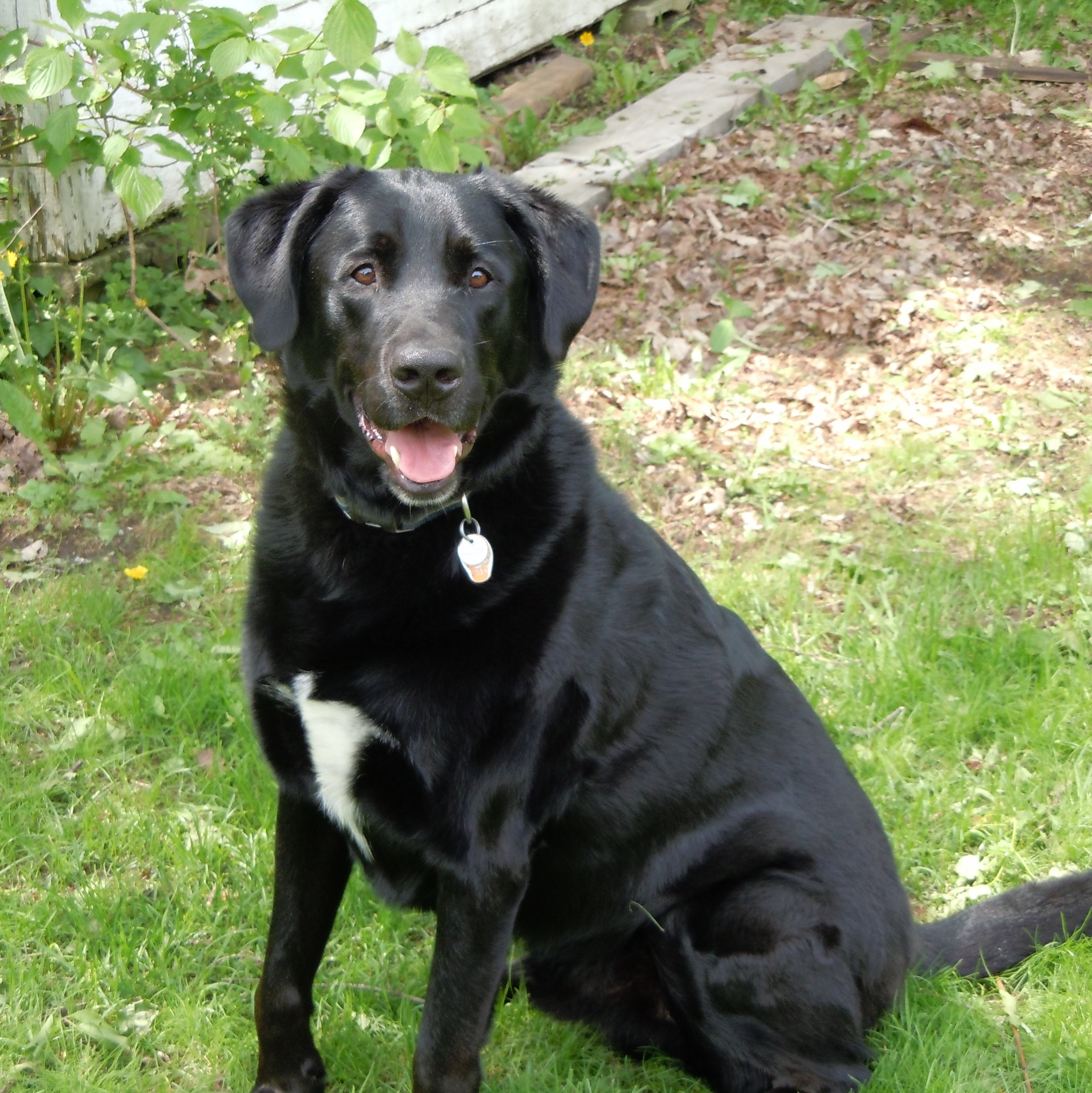 A nugget of EMS organizational wisdom every day.#30 Learn the art of the occasional yield I believe Mateo has learned the art […] 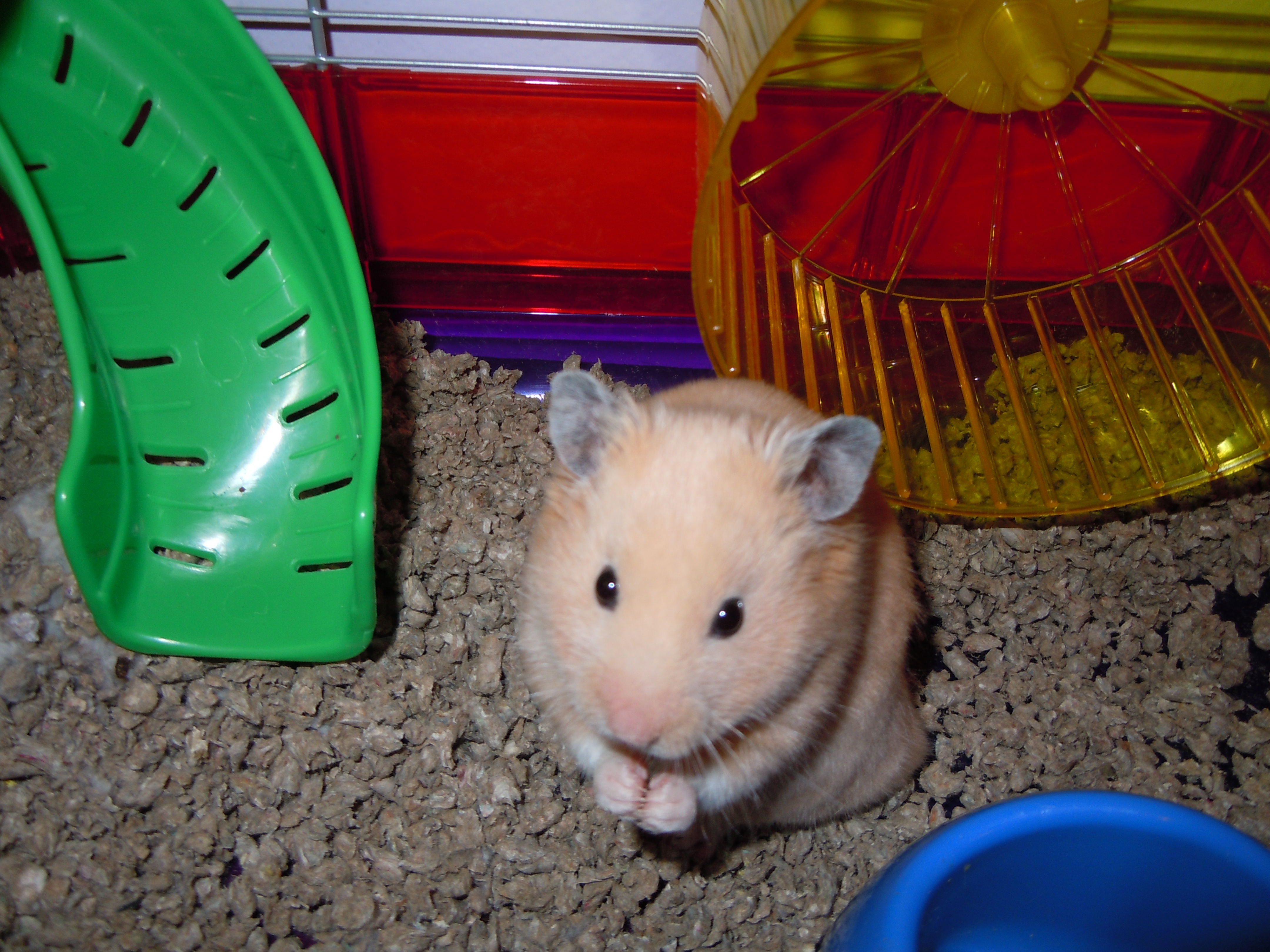 A nugget of Big Medicine every day.#79 Ciao Bella We were dispatched to a road traffic crash for a pedestrian down. On […]